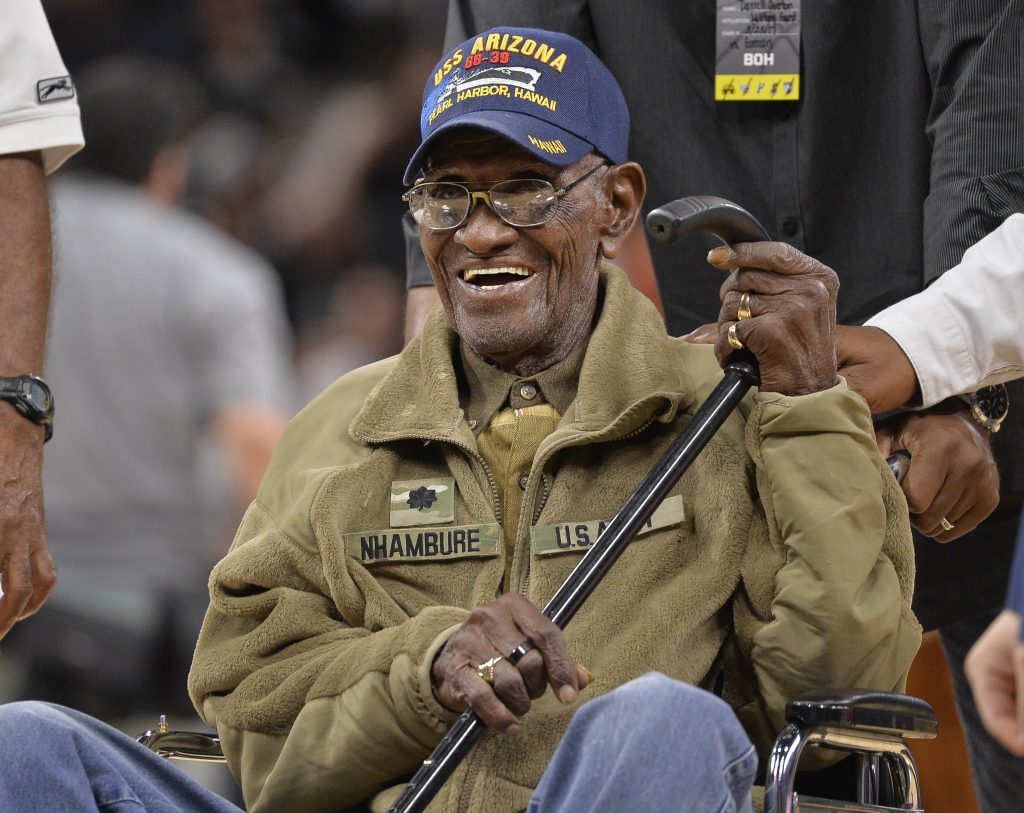 Bank of America has credited the account of a Texas resident who is believed to be the oldest man in the U.S., after his family reported that thieves had stolen his identity and drained the account.

Richard Overton’s family said Social Security and bank account numbers for the 112-year-old Austin man were used to make seven withdrawals over the past several months. The family filed a police report Friday.

Cousin Volma Overton said the family was shocked when the bank asked them to come in and sign for the restored funds. He declined to say how much money was stolen, but said it was a “significant amount.”

“Man, I teared up,” Volma Overton said. “I couldn’t believe it. They made it happen. The executive of the company said he’d take care of this; and he took care of it.”

Bank spokeswoman Colleen Haggerty said the bank is investigating and the family said Austin police and federal authorities are also looking into it.

“Everyone wants to get to the bottom of this. I don’t think it’s going to be long before we know,” Volma Overton said.

The money was separate from a 2015 online campaign that raised more than $300,000 to provide for Richard Overton around-the-clock, in-home care. He is the nation’s oldest World War II veteran and was at Pearl Harbor just after the Japanese attack.