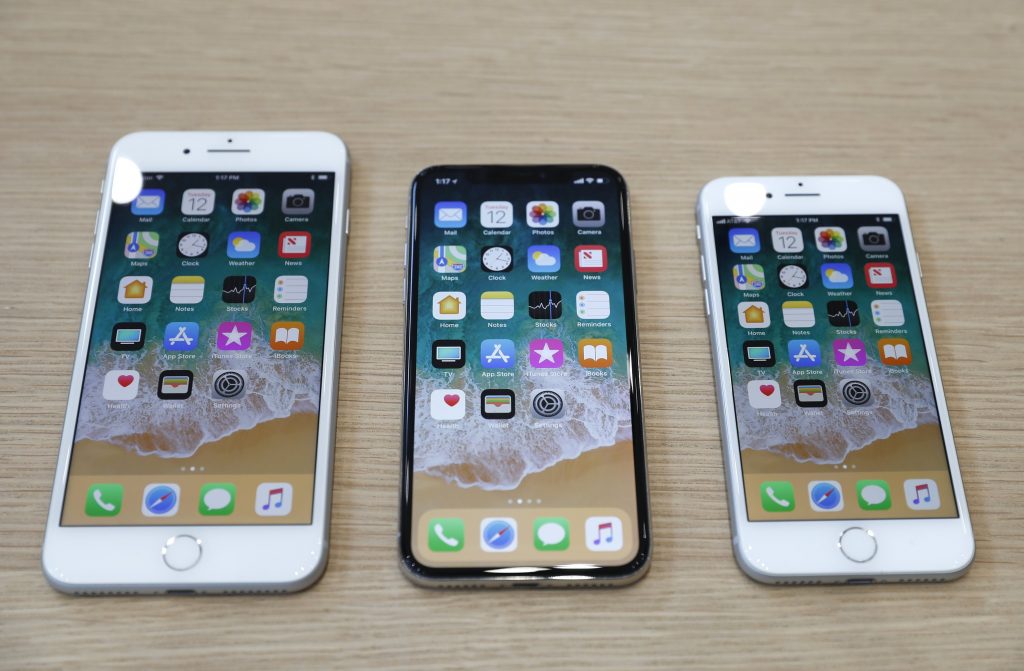 The IDF in recent months has put a halt to a massive case of identity and data theft executed by Hamas. The data was stolen from IDF soldiers via applications installed on personal devices that spied on their phone calls, messages, social network activity and other information. The applications were installed by soldiers based on recommendations by Hamas hackers, who had stolen the identities of other soldiers and used them to promote the spyware.

A year later, dozens of soldiers told the army that they were being urged to download various applications to their devices by acquaintances on social media from official channels, and via closed social networks – and that in many cases their acquaintances claimed not to know anything about the downloads when they were contacted via other channels. The army subsequently opened an investigation and discovered the nature of the applications.

In a statement, the IDF said that the damage done was minimal, as many of the soldiers contacted reported the incident to their commanders, and avoided installing the applications. The statement added that all Israelis, and especially soldiers, needed to be aware of and avoid suspicious activities on their devices, and that they needed to exercise extreme caution, even in closed social networks consisting of individuals they personally know.