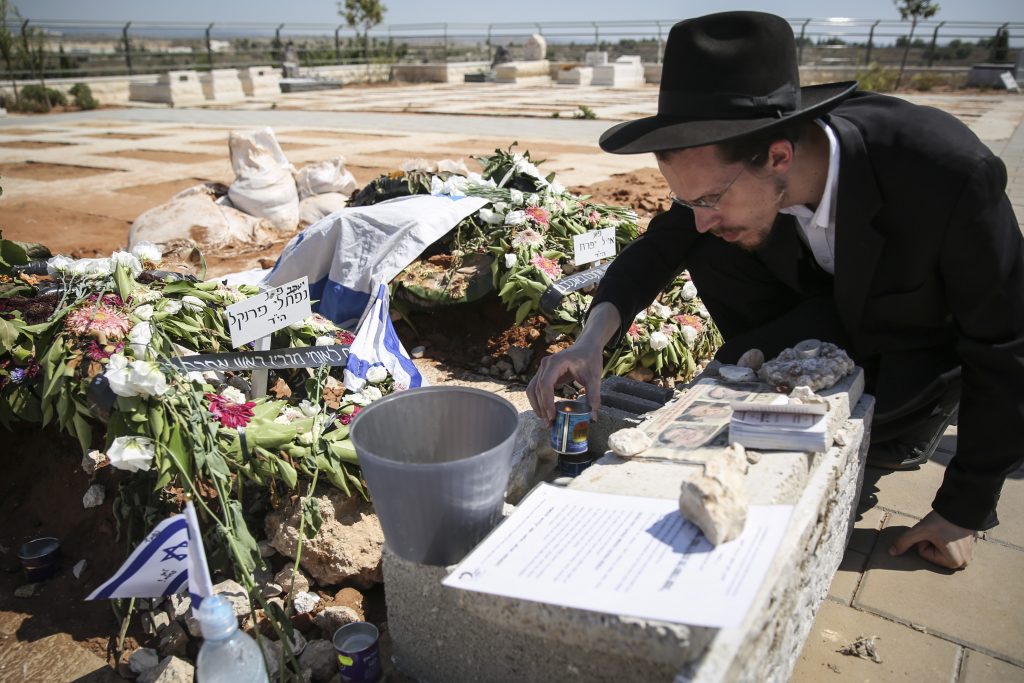 A U.S. appellate court has instructed a district court to revise upward a compensation ruling in the case of an Israeli teen murdered by Palestinian terrorists.

The lower court had awarded the family of Naftali Fraenkel Hy”d, one of the three teenagers who were kidnapped and murdered by Hamas in June, 2014, $4.1 million, far short of the $340 million the family sought.

The reason given by Judge Rosemary Collyer of the district court for the relatively modest amount was that Naftali’s parents, Avi and Rachelle Fraenkel yblc”t, were not entitled to full damages, because they chose to live in a dangerous place.

While Judge Collyer upheld the family’s legal right to sue Iran and Syria for their son’s murder (Naftali was a U.S. citizen, like his mother), their claim to damages was, in her view, excessive.

“The District Court … found that the location of the Fraenkels’ home, Naftali’s school and the site of the abduction indicated that Naftali and his family had ‘accepted the risk’ of terrorist attacks,” the appellate court noted.

Their home in Nof Ayalon is on the Green Line; and the scene of the kidnapping of their son and his friends Eyal Yifrah Hy”d and Gil-Ad Sha’ar Hy”d, was also over the Green Line.

Collyer acknowledged that “these facts do not diminish the plaintiffs’ grief or loss; but they can influence the assistance available to them when viewed through the lens of civil tort liability.”

She told Ynet, “The children were on their way from school. What responsibility did the boys have for their deaths?”

The family, with Nitsana Darshan-Leitner of the Israel Law Center, took its case to the federal court, where the response was more satisfactory. The court sent the case back to Judge Collyer, who is expected to make a more reasonable reward in the near future.

The Frankaels say they are fully aware that they stand little — if any — chance of the terrorist states paying the money, whatever the amount; and that is essentially a symbolic case. But, they believe it’s worth the trouble, to “harrass” and expose the “bad guys,” they told Ynet.