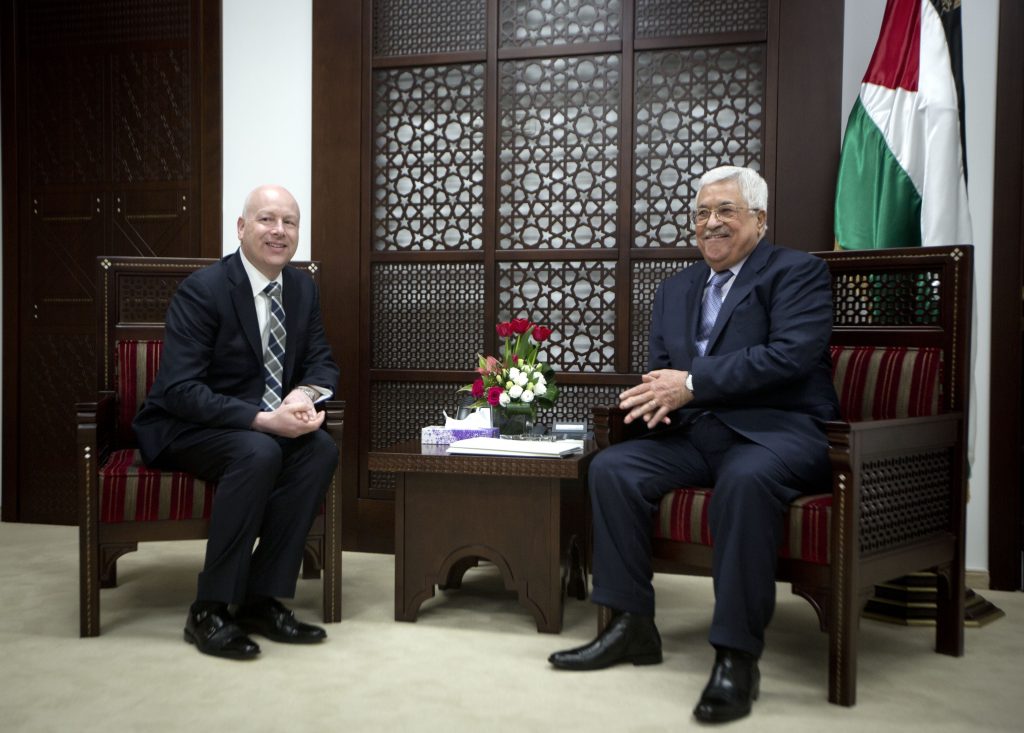 The Israeli public is “very skeptical” about the Trump administration peace plan’s chances of success, even though details on it have yet to be released, according to a new poll on Monday.

The monthly Peace Index of the Israel Democracy Institute and Tel Aviv University found that 74 percent of Israelis think that it will not gain traction. The pessimism was across the political spectrum, on the right as well as the left.

Arab Israelis were even more skeptical, as 85 percent said they did not think the long-delayed plan, once unveiled, would advance the cause of peace.

A breakdown by political affiliation showed that, on the left, the majority (61.5 percent) thinks the Palestinians object to meeting with Trump’s envoys because of their ostensible pro-Israeli bias, while the center (51 percent) and the right (69 percent) believe the refusal stems from the Palestinians’ lack of desire for peace.

The poll, which has a margin of error of 4.1 percentage points, surveyed 600 Jewish and Arab respondents.