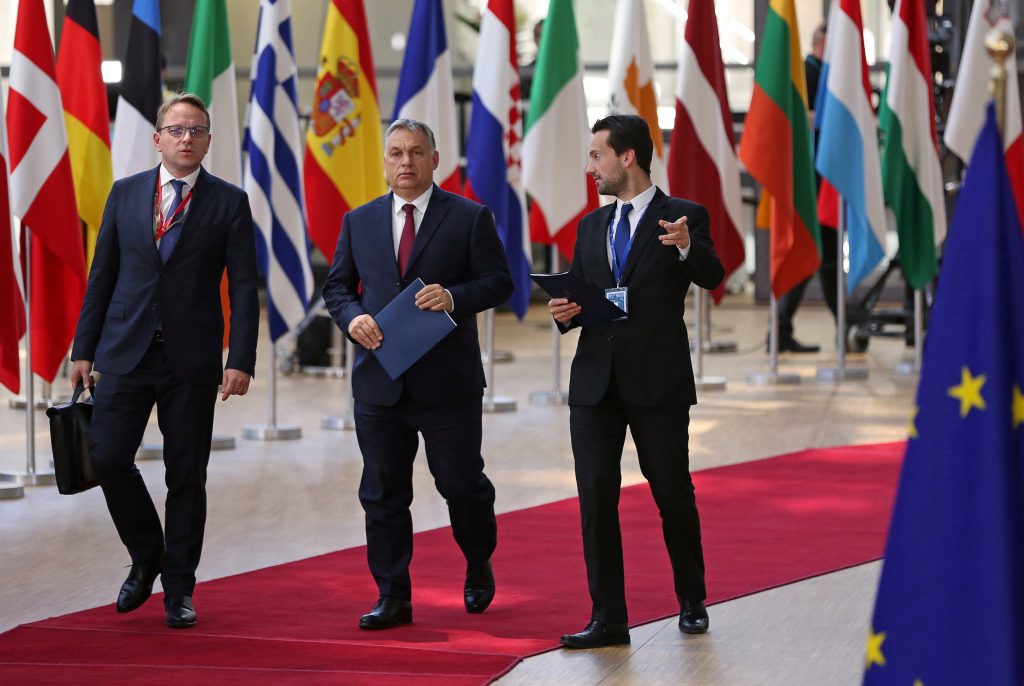 President Emmanuel Macron replaced the French ambassador to Hungary over the weekend after a confidential memo in which the envoy praised Hungarian leader Viktor Orban’s migrant policy was leaked to the press.

Pascale Andreani was named as the new ambassador to Budapest to replace Eric Fournier, who will take on other functions, a decree published in the official gazette on Saturday showed.

In the confidential note dated June 18, which was addressed to Macron’s office and was published by investigative website Mediapart, Fournier said Hungary was a “model” for dealing with migrants and that accusations of populism against Orban were media fabrications.

The former ambassador also wrote that French media, by accusing Hungary of anti-Semitism, were seeking to distract attention from the “real anti-Semitism” coming from “Muslims in France and Germany.”

Asked about the note on Friday, Macron said he did not share the ambassador’s views and that the confidential note did not represent official French policy.

“Had this ambassador said this publicly, he would have been dismissed immediately,” Macron told a news conference in Brussels.

Macron, a fervent europhile, has traded barbs with Orban and other eastern European leaders, accusing them of not respecting democratic values and refusing to take in migrants.

The Hungarian leader said that people criticizing his tough stance on migration belonged to Europe’s inefficient old guard. Last year, he called Marcon a “new boy” who had not made a promising start.