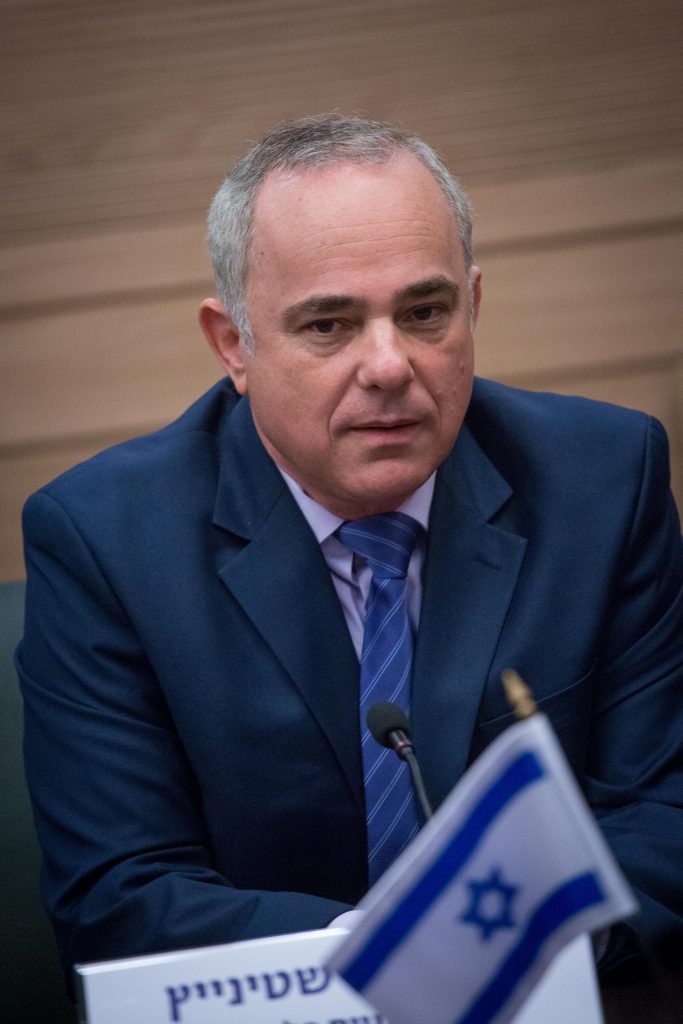 The United States and Israel will establish a research and development center for the development of innovations in energy and water technology. In a ceremony, U.S. Secretary of Energy Rick Perry and Israel Minister of Energy and Infrastructure Yuval Steinitz signed the agreement on the program at the U.S. Chamber of Commerce in Tel Aviv.

In March 2018 the United States Congress appropriated $4 million for the Department of Energy to establish the Center for joint research and development with Israel. This sum will be matched by the Israel government as well as by private sector partners, for a total targeted initial sum of $16 million dedicated to this project.

The Implementing Agreement provides the foundation for the establishment of the Center, which aims to accelerate development and more rapid deployment of critical and innovative technologies for fossil energy, energy cybersecurity in critical infrastructure, the energy-water nexus, energy storage, and other areas of energy that are needed to diversify energy supply and promote higher efficiency.

“I am pleased to announce that the Ministry of Energy of the State of Israel and the Department of Energy of the United States of America have signed an agreement establishing a new U.S.-Israel Center of Excellence in Energy, Engineering, and Water Technology to advance energy research and energy security between our two nations,” said Secretary Perry.

“The partnership between our two countries has long advanced the cause of freedom, dignity and peace and, as we are highlighting today, the joint quest for science and innovation,” he added.