Israel Israel to Sell Off 40 Percent of Postal Service
Israel 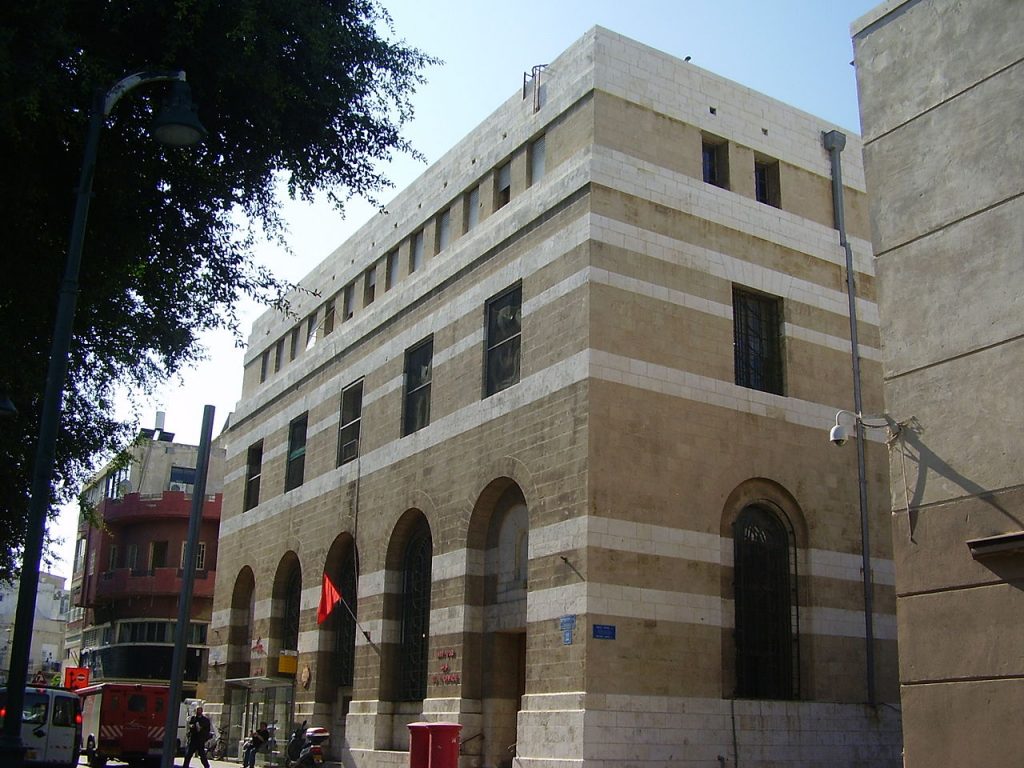 Israel plans to sell off 40 percent of its state-owned national postal service by bringing in a private investor and then listing shares on the Tel Aviv Stock Exchange, the Finance Ministry said on Monday.

A ministerial committee approved the sale of 20 percent of the Israel Post Co to a strategic investor in Israel or abroad. In a second stage, two years later, it will offer 20 percent of the company to the public, with shares to be traded in Tel Aviv, the Ministry said in a statement.

After years of poor performance, Israel Post has been carrying out a major reorganization, including changing its array of delivery centers and reducing its workforce.

The government hopes that taking part of the company private will further improve operations.

“The listing will help make the company more transparent, efficient and profitable in the long term,” the Ministry said.

The strategic investor, who must commit to holding the shares for seven years, will have influence in choosing the company management. If the government fails to find an investor, it could then offer the entire 40 percent stake to the public.

All together it expects the changes to improve Israel Post’s results by tens of millions of shekels a year.