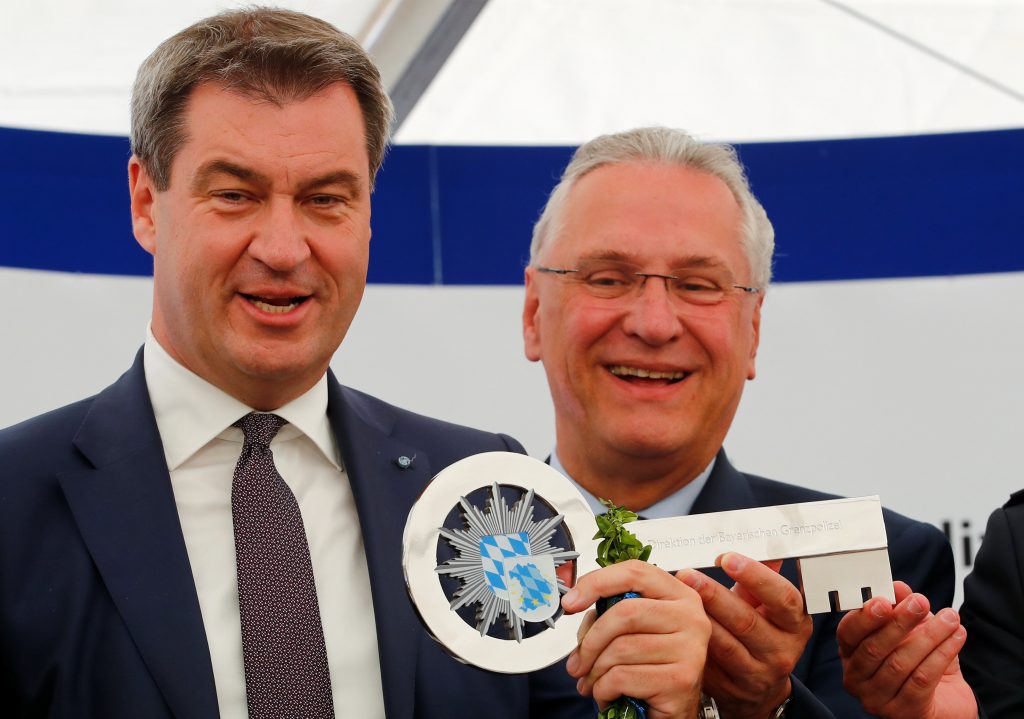 German Chancellor Angela Merkel will make a last-ditch effort Monday to end a migration row with her conservative allies by holding more talks with her interior minister, whose offer to resign cast doubt over whether her fragile government can survive.

Horst Seehofer offered to quit his ministerial post and the chairmanship of the Bavarian Christian Social Union (CSU) at a marathon party meeting on Sunday to discuss whether immigration proposals Merkel brought back from Brussels last week were acceptable.

But he was then persuaded by party colleagues to have one more meeting with Merkel on Monday to try to resolve the long-standing row and said he would make his final decision within three days.

Merkel’s CDU relies on the CSU to maintain power through a coalition, also including the Social Democrats (SPD), formed three months ago after an election in September.

The ructions in Berlin were putting pressure on the euro early on Monday while Germany’s top share index opened more than one percent lower.

Bavarian state premier Soeder said today that he hopes it is still possible to reach a compromise with Merkel. Bavaria does not want to risk the stability of the German government, he said, adding that he hoped for a compromise.

“There are many possible compromises, including some that we have offered, to reach a solution and this is very important. And we hope this is still possible. One thing is clear: The stability of the government is not a question for us,” Soeder said at an event in Passau on Monday.