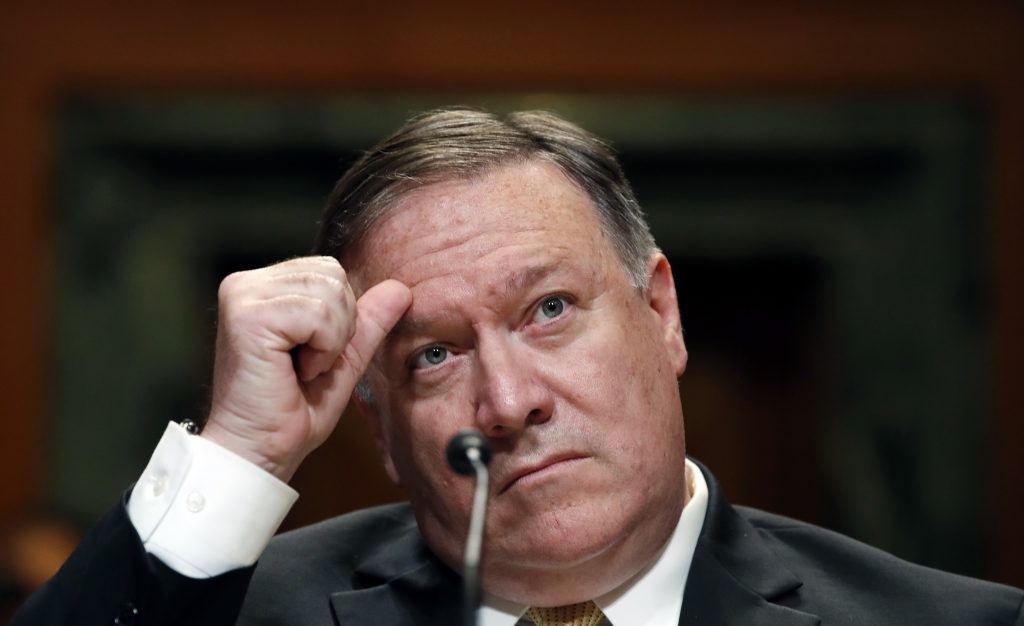 Seven former U.S. ambassadors to the United Nations under both Republican and Democratic presidents urged U.S. Secretary of State Mike Pompeo on Monday to restore U.S. funding for the U.N. agency that helps Palestinian refugees.

The United States, long the biggest donor to the U.N. Relief and Works Agency (UNRWA), is providing just $60 million of a promised $365 million this year, agency head Pierre Kraehenbuehl told Reuters in April.

U.S. President Donald Trump withheld the aid after questioning its value and saying Washington would only give aid if the Palestinians agreed to renew peace talks with Israel, while the U.S. State Department said the agency needed to make unspecified reforms.

“This financial gap puts into question the ability of UNRWA to continue to deliver education and health-care services to millions of people, and has national security ramifications for our closest allies, including Israel and Jordan,” the former U.S. Ambassadors to the United Nations wrote in the letter dated July 2.

“We urge you to restore U.S. funding to help fill this gap,” they said in the letter, which was also sent to current U.S. Ambassador to the United Nations Nikki Haley and U.S. National Security Advisor John Bolton.

The letter was signed by Samantha Power, Susan Rice, Bill Richardson and Madeleine Albright, who were appointed by Democratic presidents, and John Negroponte, Edward Perkins and Thomas Pickering, appointed by Republican presidents.

“We must do everything possible to ensure that food continues to arrive, that schools remain open and that people do not lose hope,” he said.