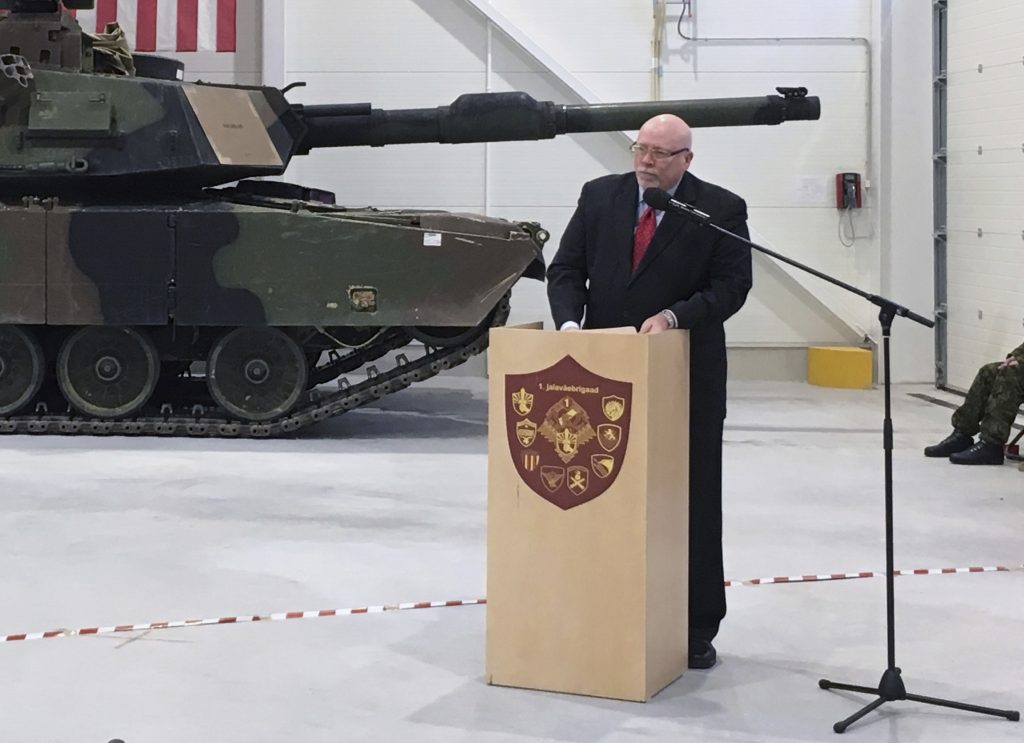 The senior U.S. diplomat for Asia, Susan Thornton, will retire at the end of July, the State Department said on Saturday, in the midst of critical negotiations with North Korea and China.

Questions have long been raised about whether Thornton, 54, who was picked for the post by former Secretary of State Rex Tillerson, would be replaced under his successor, Mike Pompeo. Her appointment had been opposed by former White House chief strategist Steve Bannon.

“Acting Assistant Secretary of State for East Asian and Pacific Affairs Susan Thornton has announced her intention to retire from the Foreign Service at the end of July,” State Department spokeswoman Heather Nauert said in a statement.

“We are grateful for her service of over two and a half decades to the Department of State, including numerous challenging assignments around the world,” Nauert added.

Nauert did not say when Pompeo planned to announce a replacement, but said: “He is moving forward with efforts to nominate candidates for leadership roles across the department, including for this key position.”

Pompeo, who is charged by Trump with leading follow-on negotiations, said the United States hoped to achieve “major disarmament” by North Korea within the next 2-1/2 years.

Thornton’s departure also comes amid trade tensions between Washington and Beijing at a time when Trump is pressing China for cooperation on North Korea.

Thornton could not be immediately reached for comment on Saturday.

Separately, the U.S. ambassador to Estonia, Jim Melville, has decided to step down from the foreign service, over frustrations with President Donald Trump’s comments about the European Union and his treatment of Washington’s European allies.

In a private social-media message posted Friday, Melville wrote: “For the President to say EU was ‘set up to take advantage of the United States, to attack our piggy bank,’ or that ‘NATO is as bad as NAFTA’ is not only factually wrong, but proves to me that it’s time to go.”

Melville was referring toTrump’s recent comments at news conferences and on social media.

Melville stressed that a U.S. foreign service officer’s “DNA is programmed to support policy and we’re schooled right from the start, that if there ever comes a point where one can no longer do so, particularly if one is in a position of leadership, the honorable course is to resign.”

Melville is a senior U.S. career diplomat who has served as the American ambassador in the Baltic nation and NATO member of Estonia since 2015. He has served at U.S. Embassies in Berlin, London and Moscow, among other postings.

“Having served under six presidents and 11 secretaries of state, I never really thought it would reach that point for me,” he wrote, referring to a career with the State Department that started in the mid-1980s.

The U.S. Embassy in Tallinn confirmed to The Associated Press on Saturday that Melville “announced his intent to retire from the Foreign Service effective July 29 after 33 years of public service.” It did not elaborate.