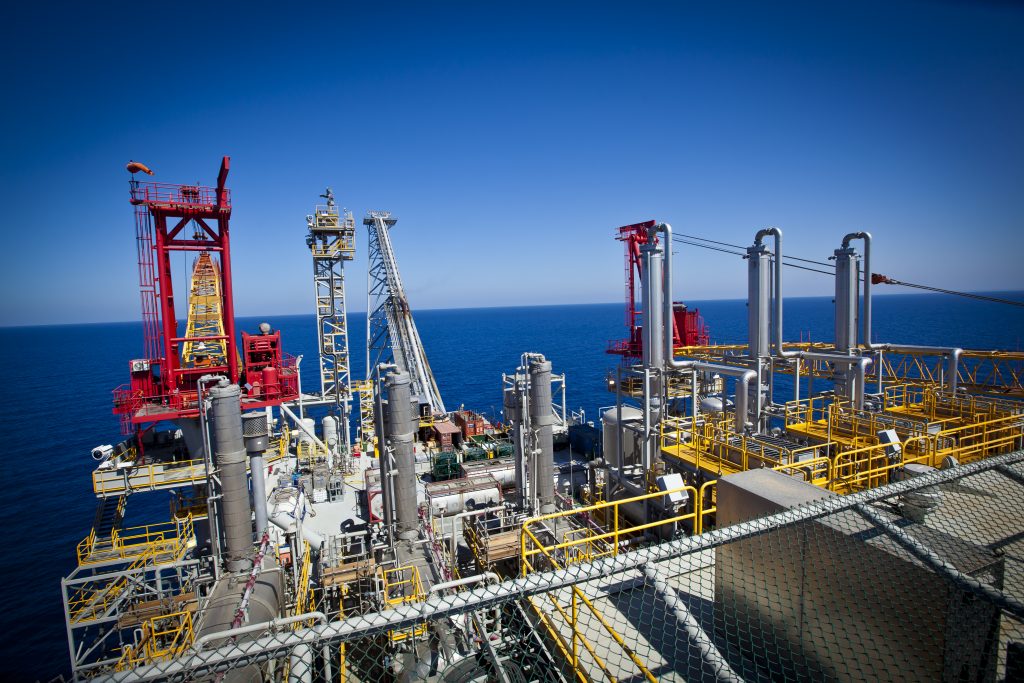 Israeli experts are expressing divergent opinions about reports of a huge new natural gas find off the Egyptian coast. The dispute centers on whether seismic tests alone without drilling can serve as a basis for the claim.

The reports are baseless, according to Amir Foster, head of strategy and research at the Association of Oil and Gas Exploration Industries in Israel, associated with the Tamar and Leviathan natural gas reservoirs.

“One of the basic things in gas exploration is that in order to find gas, you have to drill,” he told Globes. “An announcement of a natural gas discovery can take place only after drilling is carried out. This is elementary – you can’t discover gas if you don’t drill in the ground. It’s amazing to see time after time how the reality differs from newspaper headlines.”

“In a conversation I had with professional Egyptian sources, it was clear to everyone that the ‘reports’ of a major discovery in Egypt were unfounded. There is no discovery or even signs of a discovery; not even one exploratory drilling has been made.”

On the other hand, Yossi Langotsky, a geologist instrumental in the Tamar find, argued that in the Egyptian case, seismic evidence may be sufficient to identify a new field.

“The distance of only a few dozen kilometers between Nur and the Zohr reservoir (discovered by the Eni energy company in 2015) enables the company to draw conclusions with a very high likelihood on the basis of seismic surveys along.”

“Eni has the opportunity to compare the surveys it carried out at Zohr three years ago with the Nur surveys. The question is whether the source for the Egyptian reports is in Eni, in which case the probability that the company is accurate can really be very high,” said Langotsky according to Globes.

Egypt has approved drilling by the Italian firm Eni to begin in August. The exploratory operation will cost about $105 million, according to a spokesperson of the Egyptian Ministry of Petroleum quoted last Thursday by Reuters.

Israeli energy shares on the Tel Aviv Stock Exchange took a dive of about 4 percent in reaction to the announcement from Egypt last week. However, the Egyptian report and the reaction to it may all have been premature.