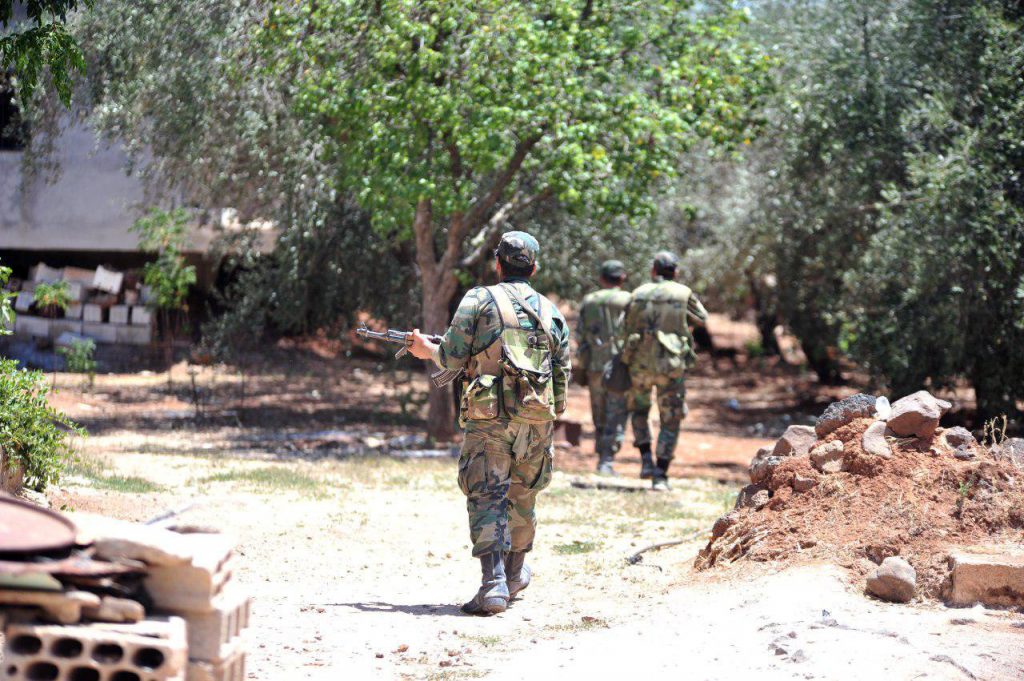 As battles between Syrian rebels and the army of Bashar al-Assad move progressively closer to the Israeli border – areas that had been the stronghold of rebel groups – the number of refugees seeking to escape the battle areas is increasing. Currently there are over 160,000 such refugees in the area.

However, Israel cannot – and does not plan to – accept these refugees. Defense Minister Avigdor Liberman said over the weekend that “we are watching the situation closely. We will ensure that the security of Israel remains intact. We remain prepared to provide humanitarian assistance to citizens, especially women and children, but we will not accept one refugee in our territory.”

Despite those comments, Israel over the weekend did indeed take in a group of six refugees, four of them small children, all suffering from injuries. According to Syrian reports, the parents of the children were killed in fighting between rebels and Syrian troops. The children were taken to Israel for medical treatment. Since 2013, Israel has taken in over 4,800 people who were injured in the Syrian civil war, half of them children. Israel in August 2017 also opened a field hospital near the Golan border, where over 6,000 people have been treated.

The rescue of the children over the weekend follows another humanitarian effort several days earlier, in which Israel sent several tons of food and medical supplies to assist refugees on the Syrian side of the border.