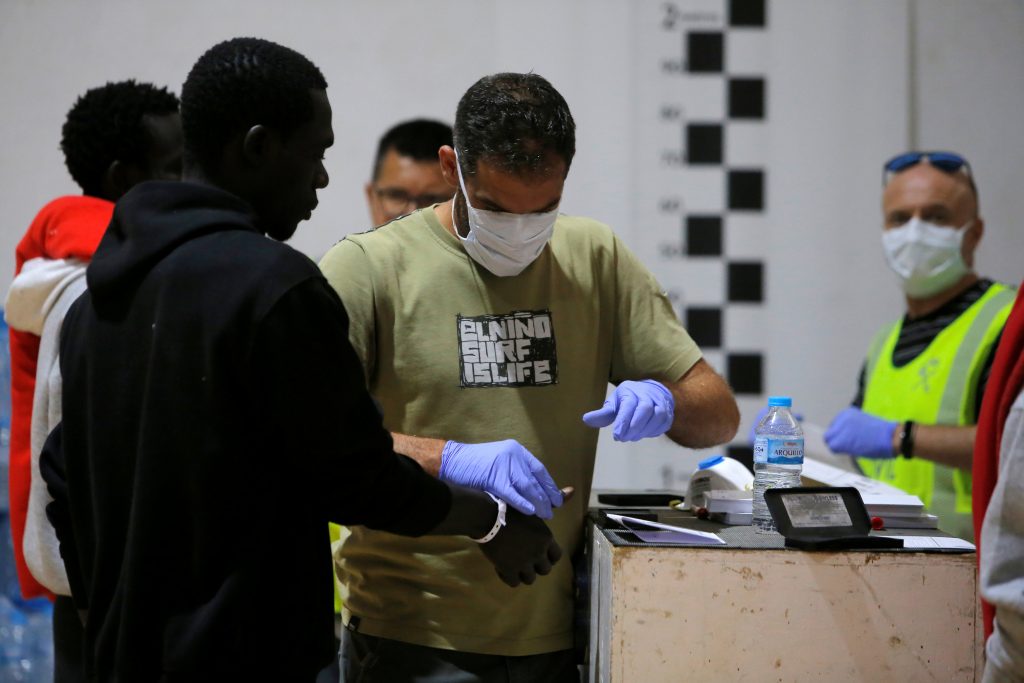 A senior lawmaker from Bavaria’s Christian Social Union (CSU) on Friday gave a cautious welcome to a migration deal reached by European leaders at an all-night summit, but it was unclear whether it was enough to satisfy his party.

EU leaders agreed to share out refugees on a voluntary basis and create “controlled centers” inside the European Union to process asylum requests, intended to throw a lifeline to German Chancellor Angela Merkel in her row with her CSU allies.

In an interview with ARD, Hans Michelbach said that the real test of any deal was in its implementation, and that CSU leader Horst Seehofer and Merkel would have to discuss the details in coming days.

“The question is where we go from here,” he said. “It’s a formal compromise that must of course now be implemented, and that could take a while.”

The CSU gave Merkel two weeks to seek a European migration deal before making good on their promise unilaterally to introduce tougher immigration controls, which could shatter its decades-old alliance with Merkel’s Christian Democrats (CDU), potentially bringing down her three-month old government.

The CSU’s leadership is due to meet on Sunday to decide whether the Brussels deal sufficiently addresses their concerns, but already Michelbach said there were areas of the deal that would be “difficult to implement,” including proposed reception centers for asylum seekers inside and outside Europe.