Business Consumer Spending Weak in May, While Inflation Speeds Up
Business 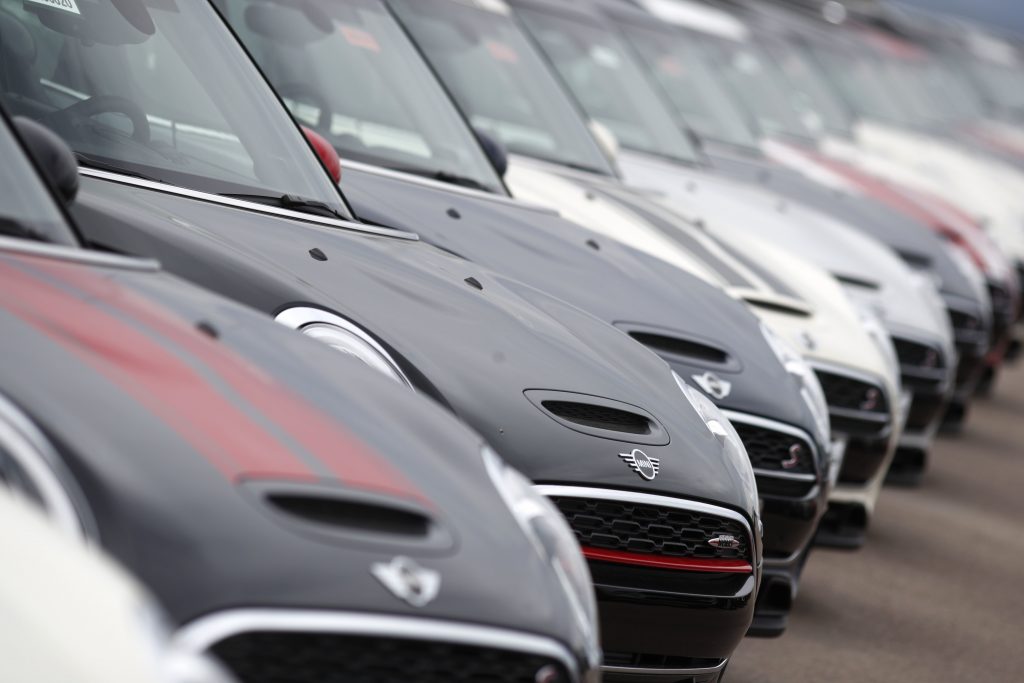 U.S consumers increased their spending just 0.2 percent in May, a disappointing result after two months of much stronger gains. Meanwhile, inflation — as measured by a gauge monitored by the Federal Reserve — rose at the fastest pace in six years.

The Commerce Department said Friday that the tiny rise in spending last month followed much stronger increases of 0.6 percent in March and 0.5 percent in April. It was the poorest showing since spending had fallen 0.1 percent in February.

Inflation, by a gauge that is preferred by the Federal Reserve, was up 0.2 percent in May and 2.3 percent over the past 12 months. That is the fastest 12-month pace since 2012 and stands above the Fed’s optimal target of 2-percent annual inflation gains. However, the central bank has signaled that it is willing to let inflation run above 2 percent for a time, given that it had fallen short of that mark for six years.

The Fed in June boosted its benchmark rate for a second time this year and projected that it would raise rates four times this year. Analysts said that the rise in inflation seen in Friday’s report should keep the Fed on track.

Consumer spending accounts for 70 percent of economic activity, and economists are counting on solid gains to propel growth after a slow start to the year. But the weak May reading on spending may call that forecast into question. In advance of the report, many economists had been looking for a more robust increase of around 0.5 percent in spending.

After Friday’s report on spending, economic-forecasting firm Macroeconomic Advisors trimmed its tracking forecast for second-quarter GDP growth from an annual rate of 5.4 percent to a still-strong 4.8 percent. But other economists said that projections that the first quarter’s 2-percent growth rate would double to 4 percent or better might prove too optimistic.

“Right now, the extended period of strong growth that so many are predicting is just a wish and a hope,” said Joel Naroff, chief economist at Naroff Economic Advisors. “I am not saying that the tax cuts are having no impact on growth … but as of now, I think the added spending has been disappointing.”

Incomes grew a solid 0.4 percent in May, supported by strong growth in wages and salaries.

Some analysts argued that the weak spending gain seen in May was heavily influenced by a drop in spending on utility bills that reflected milder weather during the month. They predicted a rebound in June, when spending on utilities returned to more normal levels.

With the income gain outpacing the increase in spending, the saving rate rose to 3.2 percent of after-tax incomes in May, up from 3 percent in April.