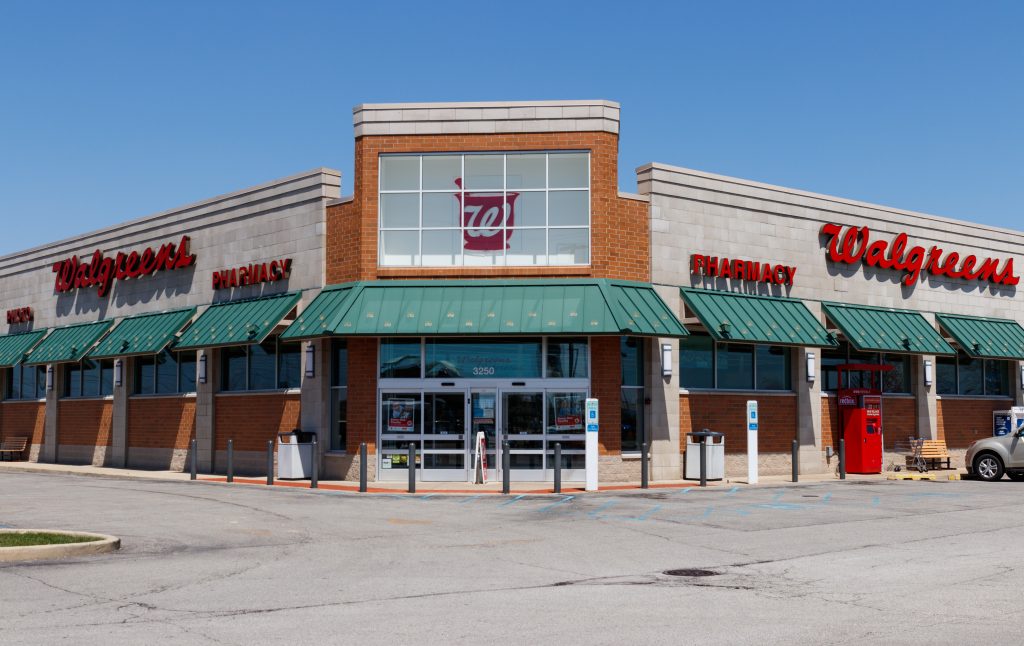 Walgreens gave investors a better-than-expected third quarter, raised its dividend and detailed a big share buyback Thursday. None of this seemed to matter once markets opened.

Shares of the nation’s largest drugstore chain and its competitors tanked after Amazon.com took another step into their territory by announcing the purchase of PillPack, a relatively new online pharmacy that offers pre-sorted prescription dose packaging and home delivery.

Walgreens, which joined the Dow Jones industrial average this week, saw its shares slide 10 percent. Shares of CVS Health Corp. fell nearly 8 percent, while shares of Rite Aid Corp., which is being purchased by the grocer Albertsons Cos., sank 11 percent.

Drugstore investors are nervous about the prospect of competition from Amazon after seeing the pressure it has placed on grocers and other retailers.

The online retail giant has already started competing for sales in the front-end of drugstores, or the area outside the pharmacy. But drugstores bring in most of their revenue through their pharmacies. Amazon’s deal creates more uncertainty about the future of the current system for delivering health care, Edward Jones analyst John Boylan said in a research note.

Drugstores have been adding their own delivery services for prescriptions and other products and expanding the health care they provide in their stores. They have more experience in health care than Amazon, and they have access to patients that Amazon doesn’t have through contracts with insurers and pharmacy benefits managers. Boylan said he thinks any impact Amazon has on the health-care system will take time to unfold.

“However, we have learned never to discount a potential Amazon entrance into any market,” the analyst said.

Amazon did not disclose the terms of the PillPack acquisition. Aside from that deal, the Seattle company also is teaming with JPMorgan Chase and Warren Buffett’s Berkshire Hathaway to create an independent company that improves care delivery for employees while doing a better job managing the expense. Last week, the companies said author and Harvard professor Dr. Atul Gawande would lead the venture.

Walgreens is the nation’s largest drugstore chain and has more than 13,200 stores globally.

Analysts forecast earnings of $1.47 per share on $33.65 billion in revenue, according to Zacks Investment Research.

Walgreens said Thursday that its board authorized a $10 billion stock buyback. The company also announced that it is raising its quarterly dividend by 4 cents to 44 cents per share.

In trading Thursday afternoon, shares of Walgreens Boots Alliance were down $6.25, or 9.4 percent, to $60.01, while the Dow Jones Industrial Average rose slightly.