Business Amazon’s Attack on the Pharmacy Industry Has Begun
Business 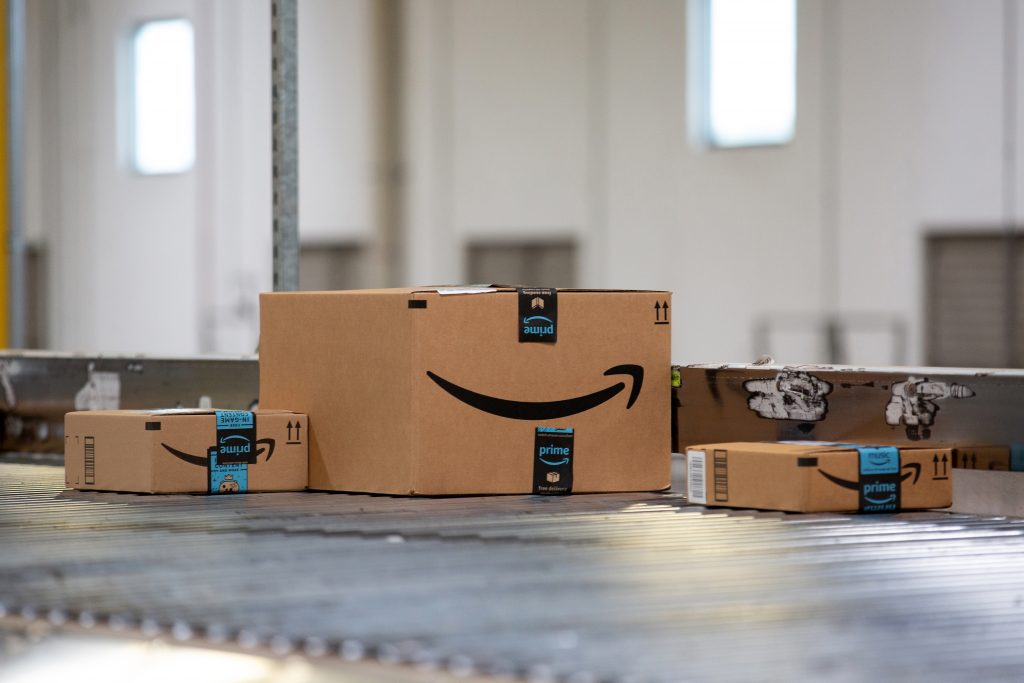 Online retail giant Amazon is entering the pharmacy business after months of speculation that the company could disrupt how prescription drugs are sold — the same way it upended bricks-and-mortar retail.

Amazon announced Thursday that it would acquire PillPack, an online pharmacy that seeks to simplify medication for people who take multiple drugs, by delivering packets with presorted doses. A person who takes five different medications each morning, for example, could receive a packet with all the pills in a single pouch, instead of having to manually sort the doses into pillboxes for each day.

“I think this is a fundamental step for Amazon, to begin to attack the pharmacy industry,” said Adam Fein, president of Pembroke Consulting and an expert on the drug supply chain. “This is the beginning of the pharmacy industry shakeout … I think everyone right now is scrambling to figure out what this means for their business model.”

Stock prices for major pharmacies and other companies that help deliver drugs to consumers tumbled. CVS Health, Walgreens and Express Scripts Holding opened down on the news.

“While Amazon’s focus and interest in pharmacy to date has been somewhat cloudy, [Wall] Street will see this as a full-frontal attack,” Eric Coldwell, an analyst at Baird Equity Research, wrote in a note to investors, adding that companies in the prescription drug supply chain were being “crushed.”

The PillPack acquisition gives Amazon a foothold in the regulated pharmacy business. PillPack has pharmacy licenses in all 50 states, and brings in-house expertise that could help Amazon move more quickly into a space filled with regulatory obstacles, said Michael Rea, chief executive of Rx Savings Solutions, a company that develops software to help consumers lower the cost of prescription drugs.

“I think this move jumpstarts efforts and clears some hurdles [for Amazon]; and what it’s really going to do is fast-track any moves they want to make to get licensed,” Rea said. “PillPack has got a good, fast-growing business; they’ve got infrastructure in place; and they’ve got the regulatory compliance piece in place … It brings speed.”

Other companies have already been preparing for the competition. CVS Health, for example, has launched next-day prescription delivery services nationwide and same-day delivery in select cities, including New York, Boston, Miami, Philadelphia, San Francisco and Washington.

Experts said buying the company outright will allow Amazon to develop and scale a mail-order pharmacy business more quickly than if it had to develop the expertise from scratch. PillPack has also developed expertise in battling with payers and pharmacy benefit managers to have its services covered; and Amazon will bring new clout to those negotiations. (Jeff Bezos, the founder and chief executive of Amazon, also owns The Washington Post.)

“PillPack’s visionary team has a combination of deep pharmacy experience and a focus on technology,” Jeff Wilke, chief executive of Amazon Worldwide Consumer, said in a statement. Beyond a joint press release, Amazon declined to disclose terms of the deal or comment on how the business would be integrated. The acquisition will close in the second half of the year.

PillPack also declined to comment but disclosed that it has tens of thousands of customers, and brought in more than $100 million in revenue last year.

“Together with Amazon, we are eager to continue working with partners across the healthcare industry to help people throughout the U.S. who can benefit from a better pharmacy experience,” T.J. Parker, co-founder of PillPack, said in the news release.