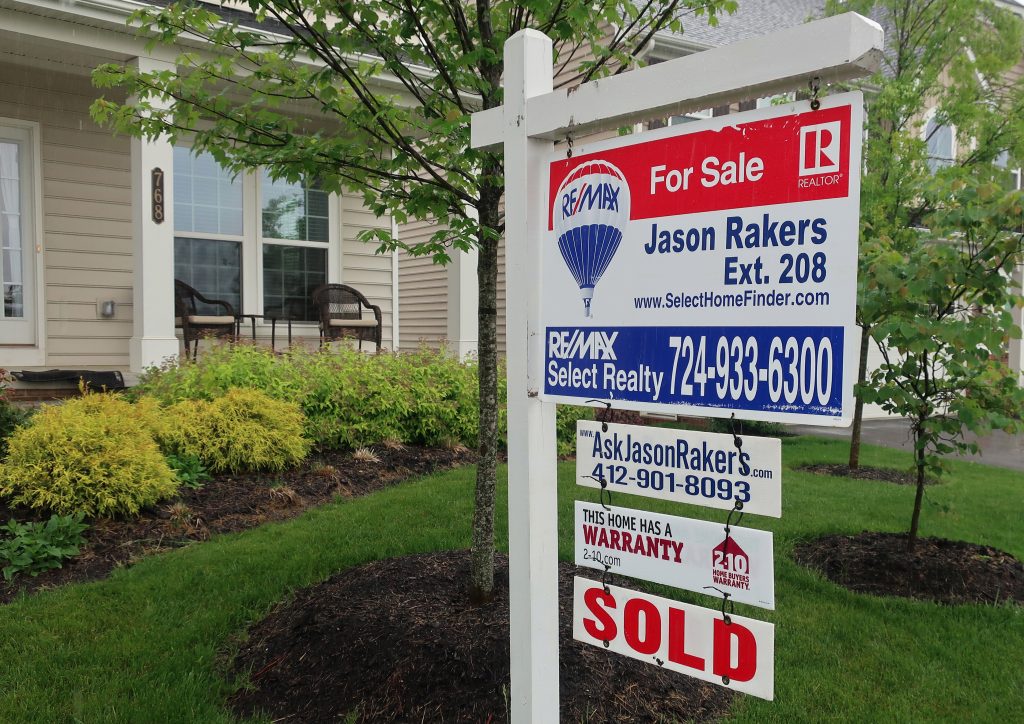 The 30-year fixed mortgage rate dropped the fourth time in the past five weeks, according to data released by Freddie Mac Thursday, giving potential homeowners a reprieve before expected increases hit the market later this year.

Meanwhile, 15- and five-year rates were mixed.

According to the Freddie Mac survey of lenders, the 30-year fixed-rate average fell to 4.55 percent with an average 0.5 points. (Points are fees paid to a lender equal to 1 percent of the loan amount.) It was 4.57 percent a week ago and 3.88 percent a year ago.

“The decrease in borrowing costs are a nice slice of relief for prospective buyers looking to get into the market this summer,” Sam Khater, Freddie Mac’s chief economist, said in a statement. “Some are undoubtedly feeling the affordability hit from swift price appreciation and mortgage rates that are still 67 basis points higher than this week a year ago.”

Home buyers should “lock in at the lower rate,” said Lawrence Yun, chief economist at the National Association of Realtors, noting that the Federal Reserve is expected to raise interest rates twice this year and another two times next year. “I think if the buyer is hesitant seeking lower rates they will be disappointed. The general direction will be higher, and higher interest rates.”

The refinance share of mortgage activity accounted for 37.6 percent of all applications.