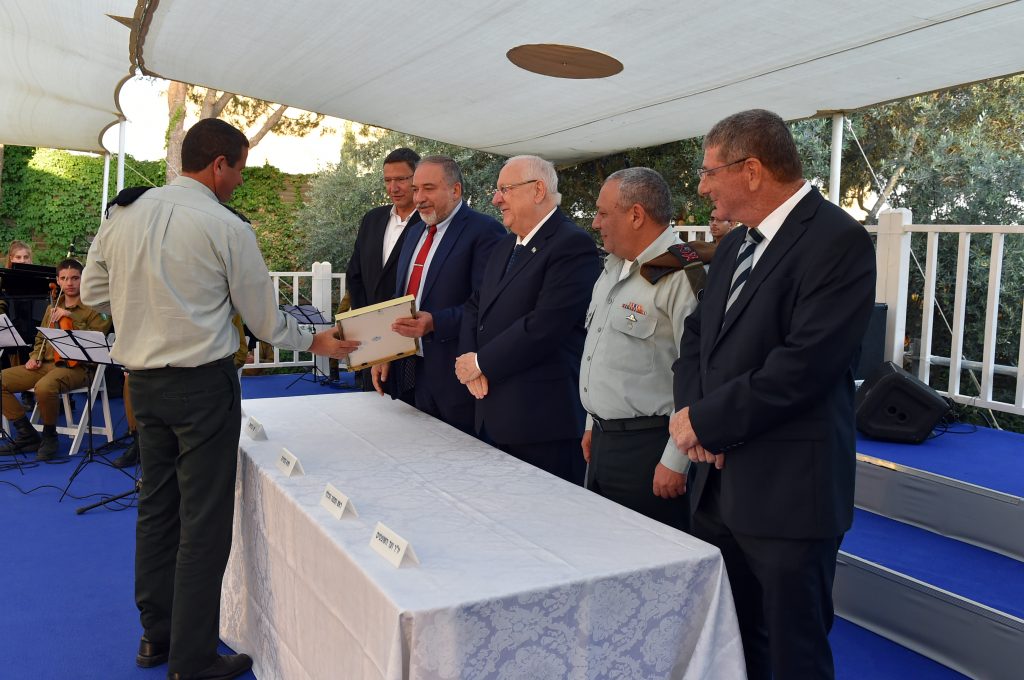 If the issue of Hamas terror tunnels from Gaza into Israel has been out of the news lately – except for the occasional report of a tunnel that collapses on terrorists – it’s because of the hard work by the IDF, and specifically a team that for the past four years has been working on methods to discover and neutralize the tunnels. On Tuesday, the army recognized the developers of the system, awarding them the Israel Defense Prize, the IDF’s highest award.

In describing why they chose to give the team this award, the selection committee wrote that the tunnel unveiling and neutralizing technology they developed “is unique in the world, and has brought about a major change that has enabled us to quash the threat of the terror tunnels. The system is being implemented by a number of different groups, with close technological supervision by the team, and the technology itself is being used in a number of very creative projects.”

Two other prizes were awarded as well. One prize went to a team that developed a big data project that has been used to detect and prevent hundreds of terror attacks, the committee said. “The project provides a new approach that ensures Israeli superiority in the area of intelligence, and fully utilizes the potential of digital technology that is available, based on technological achievements in the area of big data.”

A third prize was awarded to a team that developed a technology that the committee said “provided the first solution available to a central threat against the State of Israel,” a threat that could not be revealed due to security issues. “The project includes innovation and uniquely aggressive implementation, which has contributed greatly to the security of the state.”