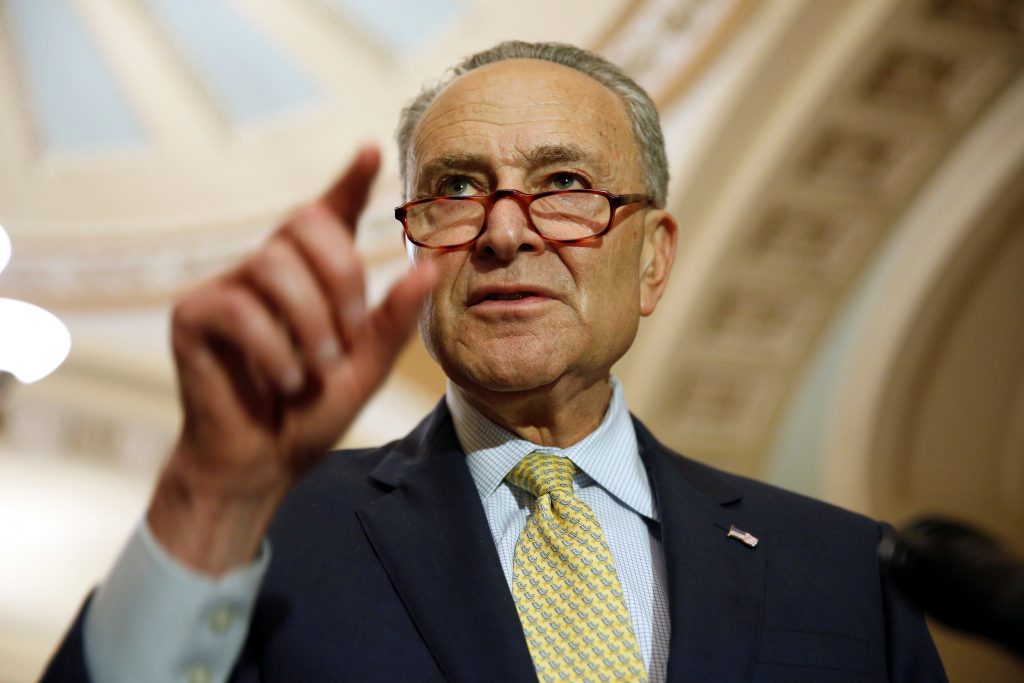 Senate Minority Leader Chuck Schumer says it would be the “height of hypocrisy” for the Senate to vote on a new Supreme Court justice before the November midterm elections.

Senate Republican Leader Mitch McConnell had blocked Garland’s nomination on the grounds that 2016 was a presidential election year, and the new president should have the opportunity to pick a justice.

Schumer said Wednesday the opening on the court from Justice Anthony Kennedy’s retirement is “the most important Supreme Court” vacancy in at least a generation. He said the voices of millions of Americans heading to the polls this fall “deserve to be heard.”