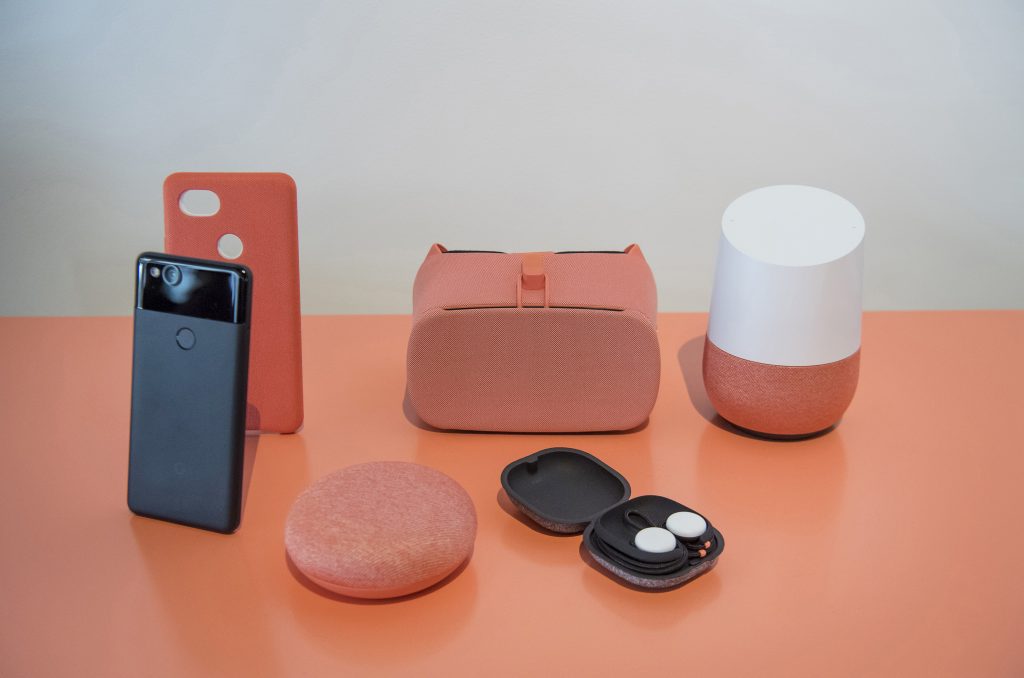 “Sorry, something went wrong. Try again in a few seconds.” That’s the response that Google smart speaker users around the world heard Wednesday when they asked their devices to play music, get the weather or even respond to its “Hey, Google” prompt.

Google confirmed there’s a problem with their smart speakers. While the company did not say how many people are affected or what caused the issue, it did confirm it’s working on a fix. “We’re aware of an issue affecting some Google Home users. We’re investigating the issue and working on a solution,” Google said in a statement.

Devices affected by the problem have lost their normal functions. In the case of the Google Home and Google Home mini, the devices seem to be responding – but only to apologize for not being able to do anything.

The company did not say when it expects to have fixed the issue.