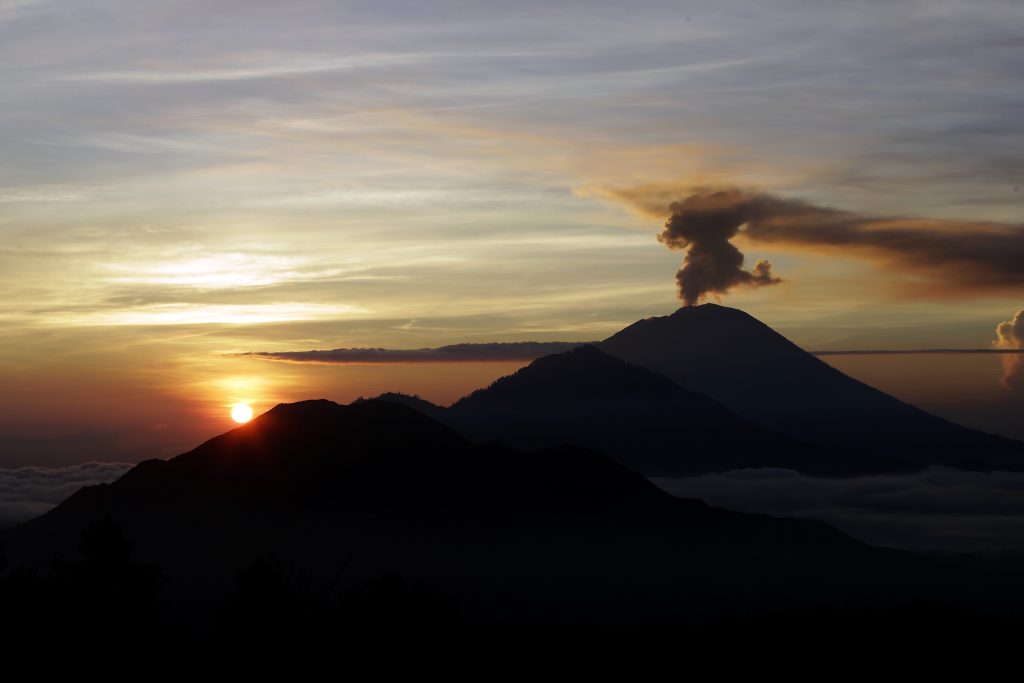 Israelis can now travel to Indonesia, despite the fact that the two countries don’t have diplomatic relations – and Indonesians can come to Israel as well, Walla News reported Wednesday. The report quoted officials as saying that the removal of the ban on travel in either direction was “the result of quiet diplomacy by both sides in recent weeks, who made contact via various international channels. As a result, it was decided to allow Indonesian citizens into Israel, in response to a similar move by Indonesia regarding Israeli citizens.”

Indonesia is the world’s largest Muslim country, with over 260 million people, 90 percent of who are Muslim. The country is a democracy, and has significant Christian, Hindu and Buddhist minorities. Until now, Israelis have been able to visit only by using a foreign passport. The biggest attraction is Bali, a resort area. Israelis were permitted to visit only with special visas that were issued in third countries.

While Indonesia is considered a “moderate” Muslim state, it does not have relations with Israel in any capacity, and in fact in the past has actively participated in and promoted boycotts of Israel. Earlier this month, Prime Minister Binyamin Netanyahu met with Yahya Staquf, secretary general of the 60-million-member Nahdlatul Ulam, Indonesia’s largest Muslim organization, who was in Israel at the invitation of the American Jewish Committee.