Israel Security Alert in Kiryat Arba a False Alarm, But One Injured in Road Accident
Israel 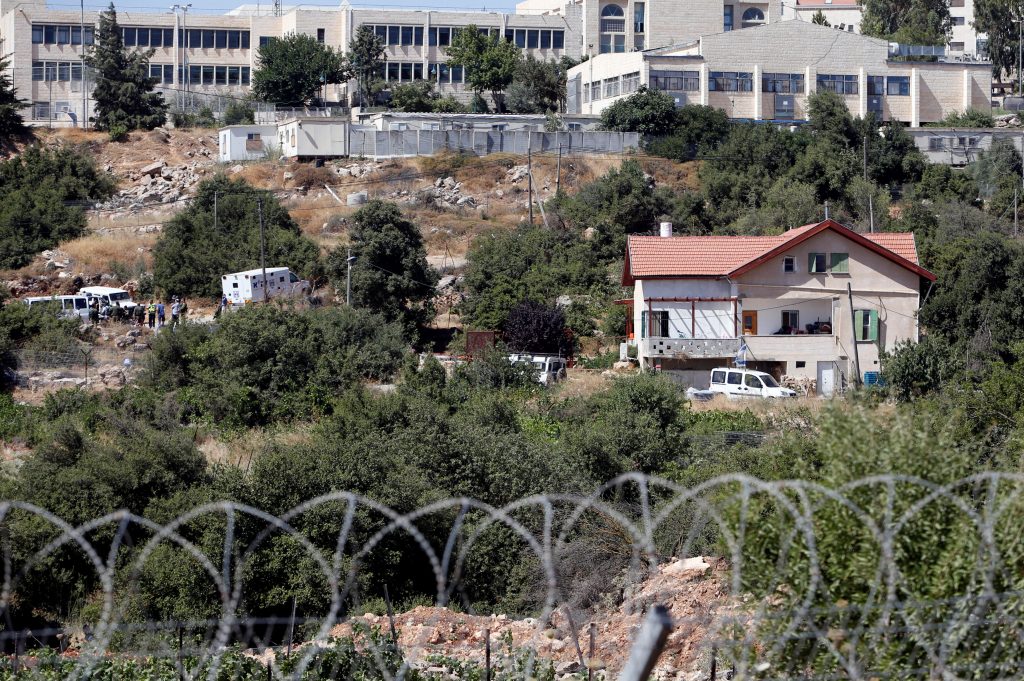 A security alert in the Jewish town of Kiryat Arba, adjacent to Chevron, turned out to be a false alarm – but the incident still caused a serious injury – of a member of the town’s security patrol, who was injured in a car accident as he sped to Kiryat Arba to help track down the potential security threat.

The incident occurred at about 11 p.m. Monday night, when a security officer observed an individual climbing the security fence of the town, next to a local yeshivah. Within minutes a general alert was issued, with residents told to remain indoors out of concern that Arab terrorists had entered the town. Security forces conducted a door to door search, but nothing turned up.

After further investigation, the security forces tracked down the culprit – a Jewish teenager who was returning from Me’aras Hamachpelah, and climbed over the security fence as a shortcut. He was not the first teen to do so, and security officials in the town have spoken out sharply against the practice. The youth was detained and then released.

But the incident still garnered one casualty, as a reserve soldier who got the call regarding the security breach rushed over to town in order to help. A member of the Kiryat Arba security readiness squad, the man’s vehicle overturned as he made a sharp turn into Kiryat Arba. First-aid crews provided assistance at the site of the accident, and he was later taken to a hospital in Yerushalayim for treatment, where he was listed as being in serious condition. The public was asked to daven for the recovery of Netanel David ben Zara Raiza.