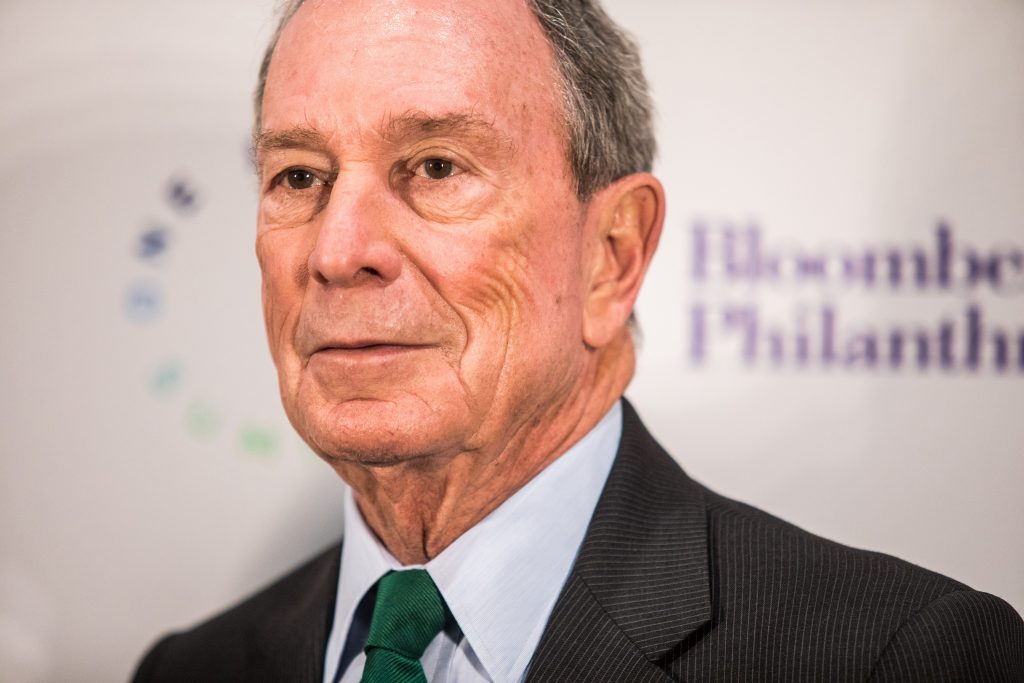 The former mayor of New York City is seriously considering running against President Donald Trump in the next general election, according to a report Tuesday.

A source close to the three-term mayor told New York’s WCBS-TV that Bloomberg is motivated in part by remorse over not putting up a fight against Trump in 2016, as he feels he could have beaten the president or at least hurt his chances.

Bloomberg, 76, mulled an independent run in 2016 but dropped those aspirations over fears his third-party bid could have taken votes away from the Democratic candidate. The source said Bloomberg will run as a Democrat if he launches a 2020 campaign.

A spokesman for Bloomberg’s namesake charity foundation did not return a request for comment.

The New York billionaire has considered White House runs in the past three elections. He would become the oldest and richest person to ever seek the highest office of the land if he runs in 2020.

Bloomberg has been a thorn in Trump’s side since his election, frequently lashing out against his policies over Twitter and denouncing him as a “con artist” and a “cheat.”