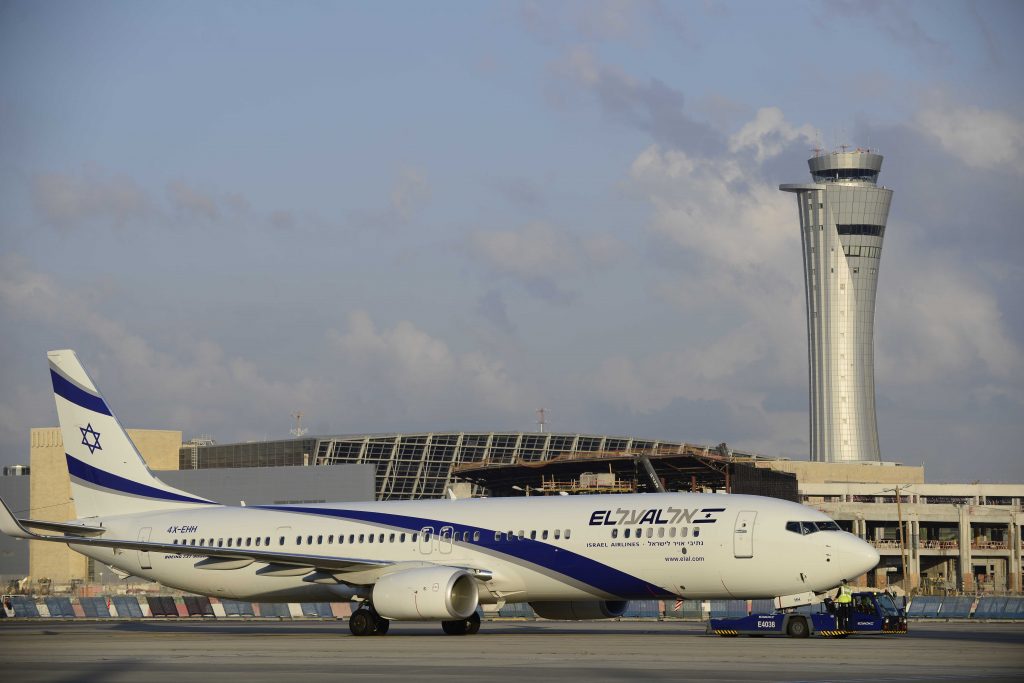 El Al Airlines has issued apologies and assurances to the public after an incident in which requests from chareidi passengers not to be seated next to women on a New York-Tel Aviv flight generated a flurry of complaints.

El Al CEO Gonen Usishkin said in a statement on Monday night that he had ordered that “any traveler who refuses to sit next to another traveler will be immediately removed from the flight.”

The crew reportedly moved two female passengers in response to the request in the incident which occurred last week.

However, the issue was not resolved without significant frustration and delay.

A passenger on the flight, Kehn Rotem told Ynet: “The bottom line: At the time the El-Al plane was dealing with [this] … 12 planes from other companies cut ahead of the [El-Al] plane,” he wrote, saying the delay lasted 75 minutes.

El Al later apologized for any “inconvenience” that was caused.

When queried about the airline’s policy, a spokesperson told Hadashot: “Any discrimination against passengers is absolutely forbidden. El Al flight attendants do all they can in order to provide service to a wide variety of passengers with different and diverse requests and try to assist to the best of their ability. All this in order to take off on time and bring the passengers to their destination on schedule.”

The issue has cropped up from time to time. In most cases, the seating requests are made politely, and the matter is settled amicably and quickly.

Last year, the Yerushalayim Magistrate’s Court ruled that El Al cannot force women to change seats at the request of chareidi men. The court agreed with Israel Religious Action Center, which brought the suit, in ruling the practice was illegal and discriminatory.

The latest incident sparked criticism from NICE, an Israel-based software company, which said it would not fly with El Al until it stopped the seat-changing practice.

The company said, “we don’t do business with companies that discriminate.”

The Raanana-based enterprise software provider is one of Israel’s largest tech companies with annual revenue over $1 billion.