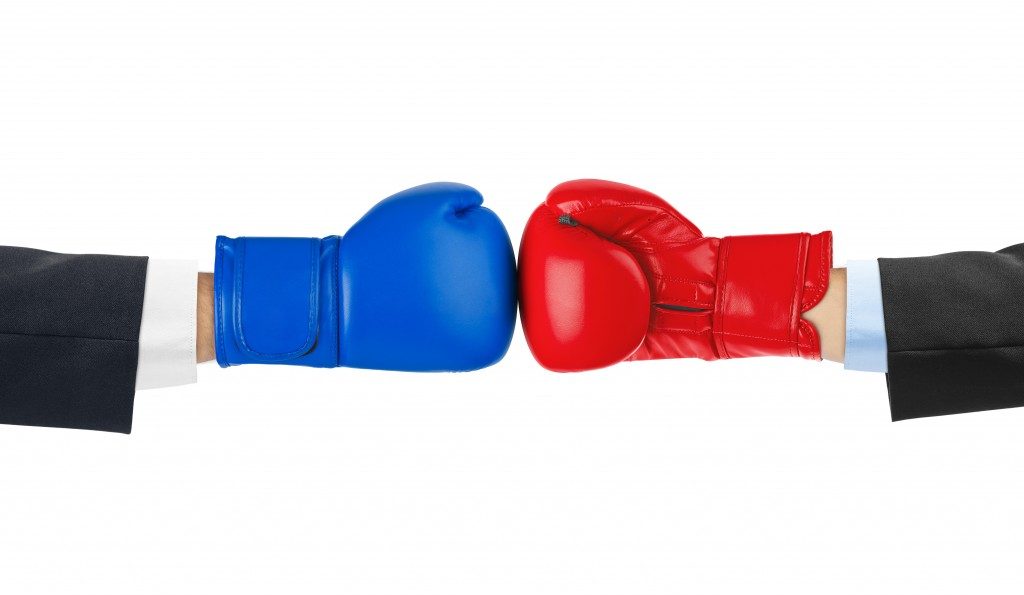 The following column was originally published on July 26, 2002.

For the first side of this equation, I need no sources. As a conservative, I can confidently attest that whatever else my colleagues might disagree about — Bosnia, John McCain, precisely how many orphans we’re prepared to throw into the snow so the rich can have their tax cuts — we all agree that liberals are stupid.

We mean this, of course, in the nicest way. Liberals tend to be nice, and they believe — here is where they go stupid — that most everybody else is nice too. Deep down, that is. Sure, you’ve got your multiple felon and your occasional war criminal, but they’re undoubtedly depraved ’cause they’re deprived. If only we could get social conditions right — eliminate poverty, teach anger management, restore the ozone, arrest John Ashcroft — everyone would be holding hands smiley-faced, rocking back and forth to “We Shall Overcome.”

Liberals believe that human nature is fundamentally good. The fact that this is contradicted by, oh, 4,000 years of human history simply tells them how urgent is the need for their next seven-point program for the social reform of everything.

Liberals suffer incurably from naivete, the stupidity of the good heart. Who else but that oracle of American liberalism, The New York Times, could run the puzzled headline: “Crime Keeps On Falling, but Prisons Keep On Filling.” But? How about this wild theory: If you lock up the criminals, crime declines.

Accordingly, the conservative attitude toward liberals is one of compassionate condescension. Liberals are not quite as reciprocally charitable. It is natural. They think conservatives are mean. How can conservatives believe in the things they do — self-reliance, self-discipline, competition, military power — without being soulless? How to understand the conservative desire to actually abolish welfare, if it is not to punish the poor? The argument that it would increase self-reliance and thus ultimately reduce poverty is dismissed as meanness rationalized — or as Rep. Major Owens (D-N.Y.) put it more colorfully in a recent House debate on welfare reform, “a cold-blooded grab for another pound of flesh from the demonized welfare mothers.”

Liberals, who have no head (see above), believe that conservatives have no heart. When Republicans unexpectedly took control of the House of Representatives in 1994, conventional wisdom immediately attributed this disturbance in the balance of the cosmos to the vote of the “angry white male” (an invention unsupported by the three polls that actually asked about anger and found three-quarters of white males not angry.)

The “angry white male” was thus a legend, but a necessary one. It was unimaginable that conservatives could be given power by any sentiment less base than anger, the selfish fury of the former top dog — the white male — forced to accommodate the aspirations of women, minorities and sundry upstarts.

This article of liberal faith — that conservatism is not just wrong but angry, mean and, well, bad — produces one paradox after another. Thus the online magazine Slate devoted an article to attempting to explain the “two faces” of Paul Gigot, editorial page editor of the Wall Street Journal. The puzzle is how a conservative could have such a “winning cocktail-party personality and talk-show cordiality.” Gigot, it turns out, is “Janus-faced”: regular guy — “plays basketball with working reporters” — yet conservative! “By day he wrote acid editorials … by night he polished his civilized banter [on TV].”

A classic of the genre — liberal amazement when it finds conservatism coexisting with human decency in whatever form — is the New York Times news story speaking with unintended candor about bioethicist Leon Kass: “Critics of Dr. Kass’ views call him a neoconservative thinker. … But critics and admirers alike describe him as thoughtful and dignified.”

But? Neoconservative but thoughtful and dignified. A sighting: rare, oxymoronic, newsworthy.

The venerable David Halberstam, writing in praise of the recently departed Ted Williams, offered yet another sighting: “He was politically conservative but in his core the most democratic of men.” Amazing.

The most troubling paradox of all, of course, is George W. Bush. Compassionate, yet conservative? Reporters were fooled during the campaign. “Because Bush seemed personally pleasant,” explained Slate, “[they] assumed his politics lay near the political center.”

What else could one assume? Pleasant and conservative? Ah, yes, Grampa told of seeing one such in the Everglades. But that was 1926.