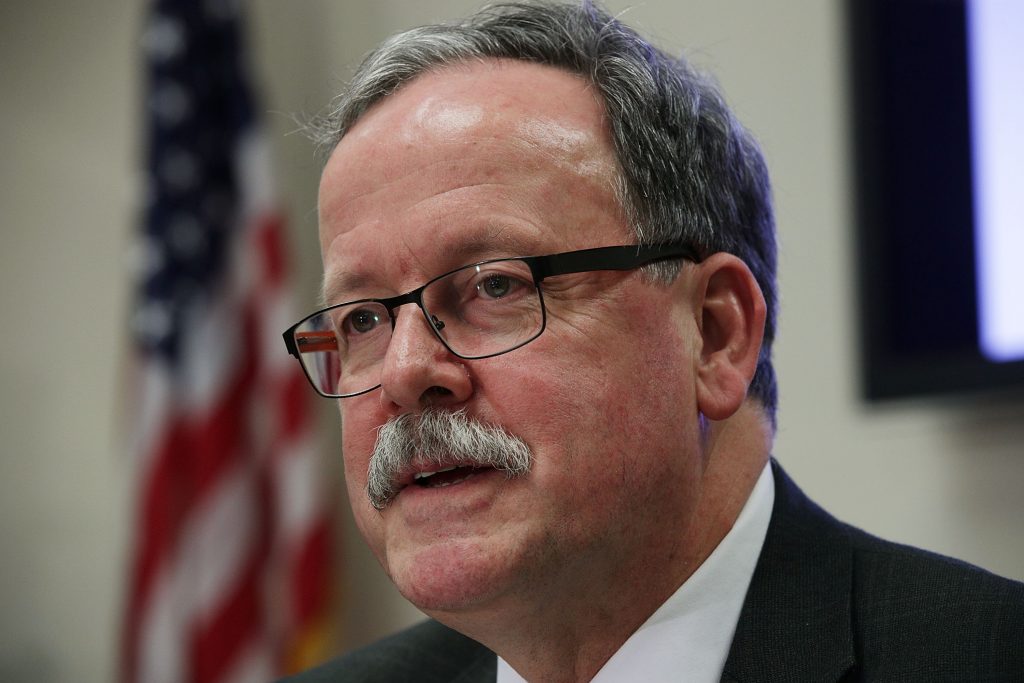 Government debt is on track to hit historically high levels and, at its current growth rate, will by 2028 be nearly equal in size to the U.S. economy, the Congressional Budget Office said Tuesday.

The debt is projected to grow to 96 percent of GDP by 2028, before eventually surpassing the historical high of 106 percent it reached in 1946.

Currently, the federal government’s debt burden is about $15 trillion, according to Marc Goldwein, senior vice president of the Committee for a Responsible Federal Budget.

The 1946 high was prompted by a spending push to fund World War II; and other spikes in the debt have been driven by economic downturns. But the current bump comes amid a relatively healthy economy, suggesting a structural gap between how much the country collects in taxes and how much it spends.

The “debt-to-GDP” measurement compares the overall amount of debt held by the federal government with the size of the entire U.S. economy. Economists use the comparison to illustrate the scope of the deficit, providing a comparison that considers inflation and overall economic growth.

The long-term deficit analysis CBO released Tuesday goes beyond its typical assessments of budget outlooks within the next decade. The analysis makes clear that the deficit projections are impossible to gauge with complete precision, in part because it cannot account for unforeseen changes to federal policy, economic trends or global events.

The CBO projects the Republican tax law passed last fall will add $1.84 trillion to the federal deficit over the next 10 years. Republican leaders have argued that the cuts will jumpstart the economy, creating enough economic growth to offset much of their additions to the debt. But CBO and other nonpartisan analysts have repeatedly rejected that claim.

Beyond 10 years, CBO says its estimates are far less precise; but it does not see the tax law creating large-scale, long-term additions to the national debt.

“Beyond 2028, the effects of the [tax law’s] major permanent provisions are expected to be modest, although their precise magnitudes are highly uncertain,” CBO said.

In its analysis, the CBO assumes the law’s individual-income-tax cuts will expire before the end of this decade. In writing the bill, Republicans set those rates to expire as part of an effort to get their measure to comply with the procedural rules they used to pass it through the Senate. But GOP leaders repeatedly said the tax cuts will not be allowed to expire, promising that a future Congress will act to extend them. If the individual tax cuts are extended, the law’s projected additions to the deficit would probably increase dramatically.