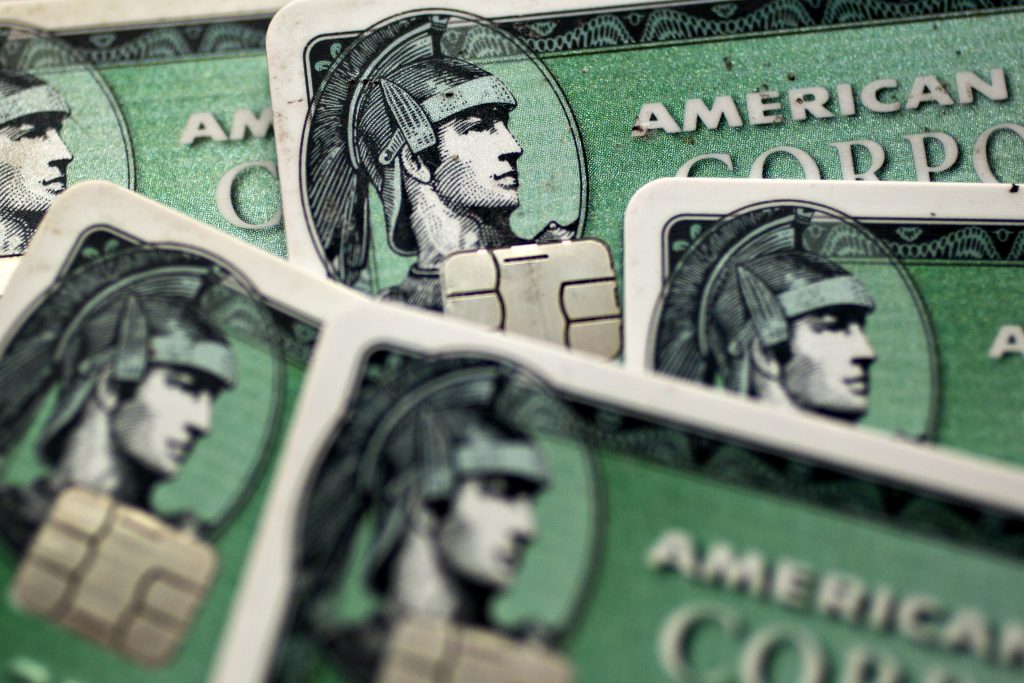 The U.S. Supreme Court on Monday sided with American Express Co and against 11 states, ruling that the company’s policy of forbidding merchants from encouraging customers to use rival credit cards with lower fees does not violate federal antitrust law.

Handing American Express an important legal victory that validated a key component of its business model, the justices upheld a lower court decision that had cleared the company of unlawfully stifling competition through so-called anti-steering provisions in its contracts with merchants.

The decision was 5-4, with the court’s conservative justices in the majority and liberals dissenting. Major retailers panned it as bad for consumers.

Shares of American Express were up 2 percent after the ruling in midday trading. Shares of rivals Visa Inc and Mastercard Inc both fell, with Visa down 2.6 percent and Mastercard off 2.5 percent.

So-called swipe fees paid to credit card companies each time a consumer uses a card for a purchase are a major expense for merchants who annually pay more than $50 billion to process such transactions.

The business model of American Express depends primarily on merchant fees, while competitors like Visa and MasterCard derive most of their revenues from interest on unpaid balances. American Express has said these fees fund the additional benefits it offers its cardholders compared to its rivals.

The states, backed by President Donald Trump’s administration, had argued that anti-steering provisions kept fees artificially high, leading to higher retail prices even for people who do not use credit cards.

As a result of advertising campaigns in the 1980s by Visa and MasterCard aimed at convincing merchants and consumers to use cards with lower fees, American Express tightened contract provisions with merchants to stop what it called discrimination against its cards.

American Express, which accounts for about 26 percent of all U.S. credit card transactions, said in legal papers that merchant fees and anti-steering measures are essential to compete with Visa and MasterCard, which are offered by most banks and are so ubiquitous that it is almost “inevitable” that a bank customer will be issued one of those cards.

Writing for the court’s majority, Justice Clarence Thomas said in the “two-sided” market for credit card transactions, the states failed to show that the American Express system reduced the number of transactions or increased costs beyond a competitive level.

Liberal Justice Stephen Breyer read his dissent from the bench, underscoring the seriousness of the issue. Antitrust laws protect the economy from monopolies, Breyer said.

“I fear that today’s decision will weaken this protection by departing from basic, established antitrust principles,” Breyer added.

The decision could make it harder to find antitrust violations in markets in which businesses cater to two groups at the same time, in this case merchants and cardholders. That dynamic is common in other industries such as advertising and internet commerce, for example an online reservation platform used by both diners and restaurants.

The legal issue centered on how courts find antitrust violations where limits on competition for one side might offer benefits for the other.

The case began in 2010 when the U.S. Justice Department, joined by the states, sued American Express, claiming the anti-steering contract requirements prevent merchants from using competition to try to keep credit card fees from increasing.

Visa and MasterCard settled similar lawsuits in 2010 by agreeing to change their rules.

The Justice Department declined to comment on the ruling