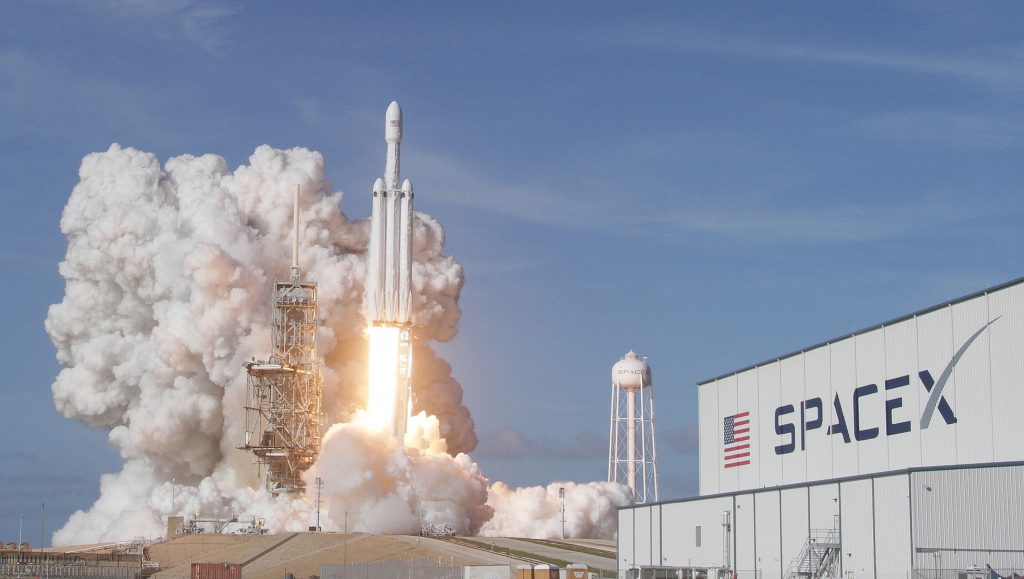 The Air Force certified Falcon Heavy on Tuesday, according to the Air Force’s Space and Missile Systems Center. On Thursday, the Air Force said the Hawthorne space company won a $130-million contract to launch a classified satellite known as AFSPC-52 on the massive rocket in 2020.

The mission is expected to launch from Kennedy Space Center in Florida.

SpaceX’s Falcon Heavy rocket launched for the first time in February and carried a Tesla Roadster into space. It is the world’s most powerful operational rocket and can generate 5.1 million pounds of thrust at liftoff.

Even prior to the February test launch, SpaceX planned to launch the Air Force’s STP-2 mission, which was intended to demonstrate the rocket’s capacity to take several satellites and spacecraft into different orbits.