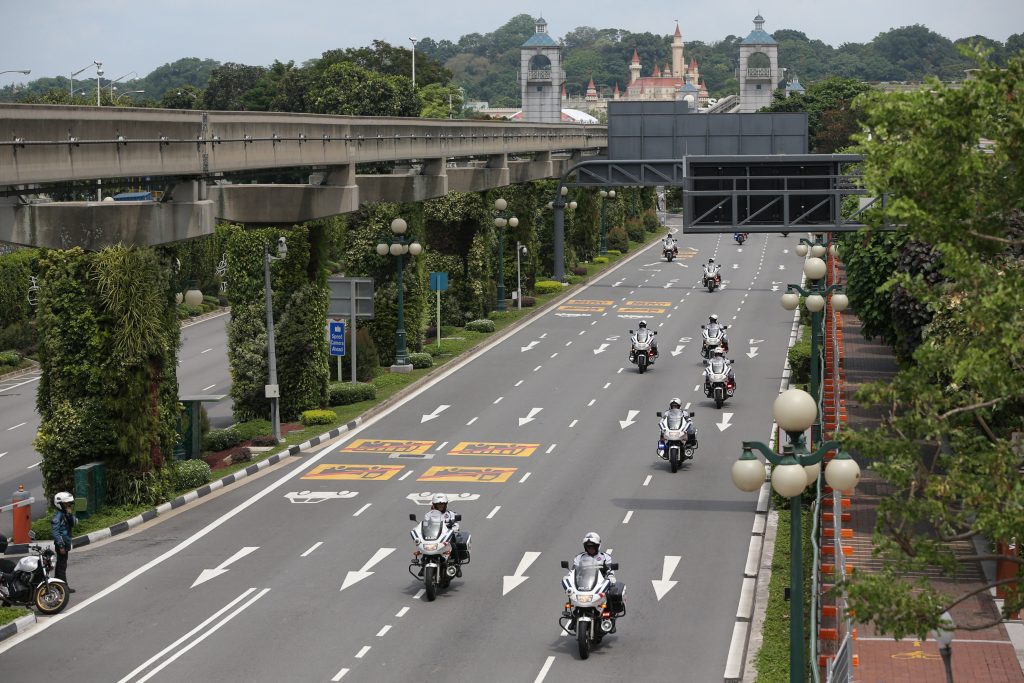 Most of the money went toward security, the foreign ministry said, without giving a detailed breakdown.

Those reports drew anger from some Singaporeans on social media, though one commentator said it was a small price to pay, the cost of a chicken-rice dish for each citizen, to contribute to regional peace.

Marketing experts said the publicity generated from hosting the summit could be worth more than 10 times the cost to the tiny Southeast Asian city-state.

Mr. Trump and Kim spent each spent three days in Singapore for the June 12 summit where the two pledged to work on ending North Korea’s nuclear program and improve ties.