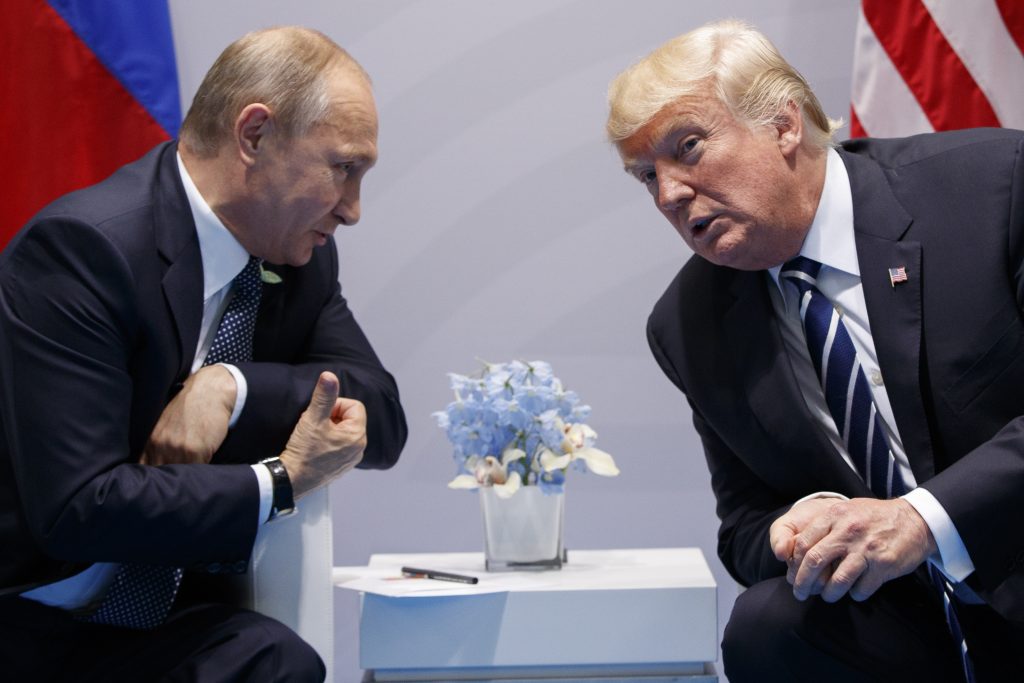 U.S. Secretary of State Mike Pompeo said in an interview broadcast on Saturday that he expected a planned visit to Moscow by U.S. national security adviser John Bolton would lead to a meeting between President Donald Trump and Russian President Vladimir Putin.

In an interview with political columnist Hugh Hewitt conducted on Friday and aired on MSNBC, Pompeo said Bolton was planning to travel to Moscow on Sunday or Monday.

“And I think it’s likely President Trump will be meeting with his counterpart in the not-too-distant future following that meeting,” Pompeo said.

Asked whether Trump might visit Moscow in the summer, Pompeo said he did not know the president’s schedule.

Russian media quoted the Kremlin as saying on Tuesday there were no plans for a meeting between Trump and Putin before a NATO summit in Brussels on July 11-12. Trump is expected to attend.

Pompeo said that in conversations with Russia, the United States was “trying to find places where we have overlapping interests, but protecting American interest where we do not.”

He said that in the two conversations he had had with Russian Foreign Minister Sergei Lavrov since becoming secretary of state in April, he had expressed concerns about Russian interference in U.S. elections and its behavior in Syria and Ukraine, but added, “Where there’s places we can find common ground, we’ll certainly try and do that.”

Trump and Putin have met twice on the sidelines of global summits and they have spoken at least eight times by telephone.