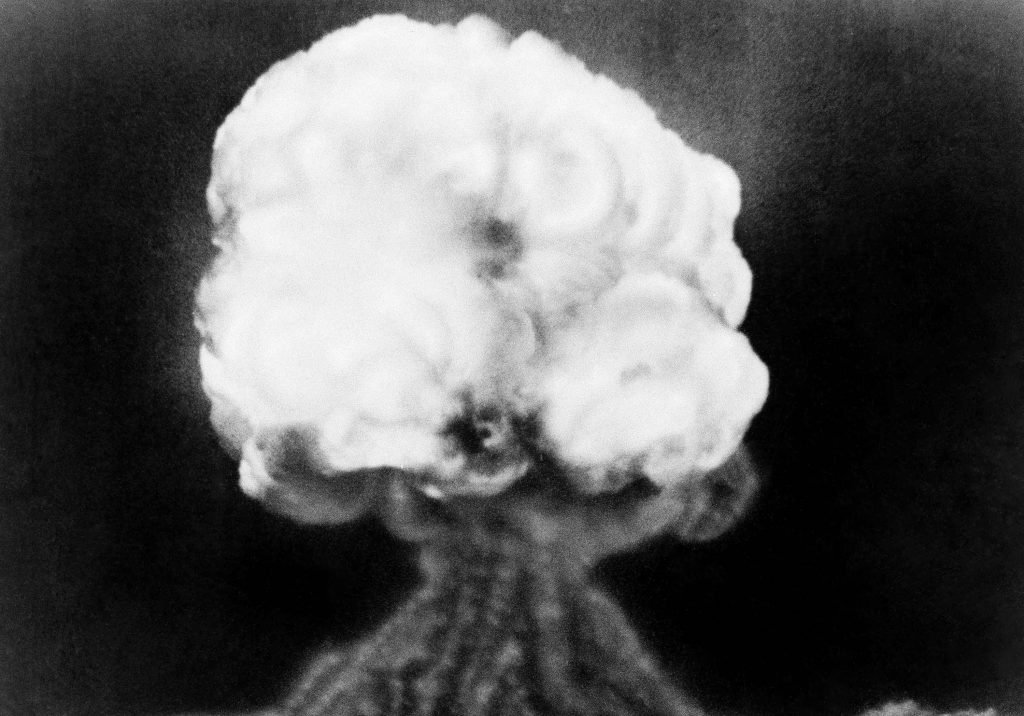 Residents of a New Mexico Hispanic village near the site of the world’s first atomic bomb test say they were long ignored about the lingering health effects and were expected to share their stories with Congress.

The Tularosa Basin Downwinders Consortium plans to travel to Washington, D.C., to testify Wednesday before the U.S. Senate Judiciary Committee about how the Trinity Test hurt generations of Tularosa residents.

Consortium members say many who lived in the area weren’t told about the dangers and were diagnosed with rare forms of cancer. They say they want acknowledgment and compensation from the U.S. government.

“It’s time, and we are excited to share our stories,” said Tina Cordova, a co-founder of the group and cancer survivor. “We’ve tried to testify before, but the hearing was canceled. Hopefully, we will get to speak this time.”

Scientists working in Los Alamos developed the atomic bomb as part of the Manhattan Project, which provided enriched uranium for the weapon. The secret program also involved facilities in Oak Ridge, Tennessee, and Hanford, Washington.

The bomb was tested in a stretch of desert near towns with Hispanic and Native American populations.

Consortium members say many who lived near the Trinity Test site weren’t told it involved an atomic weapon until the U.S. dropped bombs on the Japanese cities of Hiroshima and Nagasaki and World War II ended. They said scientists seldom came to check on them to examine the effects.

Advocates want the federal Radiation Exposure Compensation Act amended so people near the site can be included. The law only covers areas in Nevada, Arizona and Utah that are downwind from a different test site.

In 2015, Democratic U.S. Sen. Tom Udall of New Mexico pressed the Senate to include New Mexico residents in the law after meeting with the consortium. He said there is evidence that radioactive fallout injured people and they should be compensated by the federal government.

Officials with the U.S. Justice Department’s Civil Division, which oversees the compensation program, said Congress would have to amend the act to expand payouts to New Mexico residents.