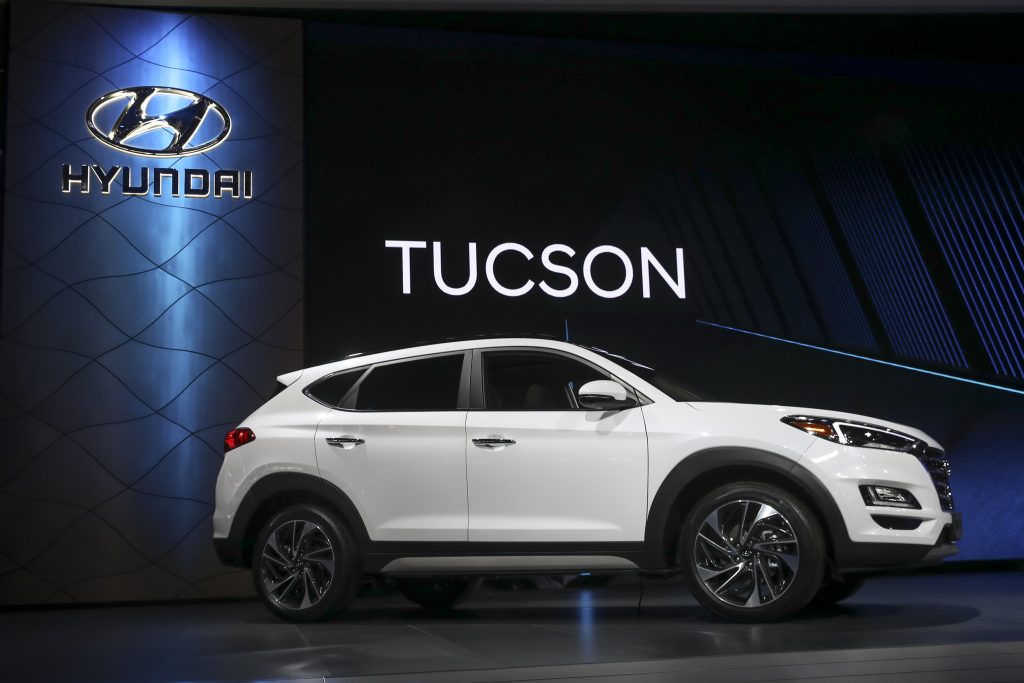 Jaguar, Land Rover and Volvo ranked at the bottom of the list.

The survey, which listed the Porsche 911 as the model with the best score, shows vehicle quality improving for the fourth consecutive year to its best level to date. However, the study did find more problems — from 1.6 to 3.3 problems per 100 vehicles in mass market models and from 3.3 to 5 problems per 100 vehicles in premium models — with advanced driver assistance systems, such as cruise control, park assist and backup, blind-spot monitoring and lane departure warning.

“There’s no question that most automakers are doing a great job of listening to consumers and are producing vehicle quality of the highest caliber,” said Dave Sargent, J.D. Power’s vice president of global automotive, in a news release. “That said, some vehicle owners are still finding problems. As vehicles become more complex and automated, it is critical that consumers have complete confidence in automakers’ ability to deliver fault-free vehicles.”

The results released Wednesday are based on responses to 233 questions from more than 75,700 purchasers and lessees of new 2018 vehicles after 90 days of ownership conducted from February to May of this year, according to the release.

Brands such as Tesla, Alfa Romeo, Fiat, Maserati, Smart, Ferrari, Bentley and Rolls Royce were not included in the results because of a limited number of customers or small sample size.

Some highlights from the study results:

— Automotive globalization: Vehicles are now made in 25 countries for the U.S. market, which is 11 more than five years ago.

— Carryover models perform better than launch models, with 90 problems per 100 vehicles compared to 107.

—Most problems are classified as design (62 percent) vs. defect (34 percent) or other (4 percent).

— Toyota gets the nod for the factory that produces vehicles with the fewest defects or malfunctions. The Yoshiwara plant in Japan builds the Lexus LX and Toyota Land Cruiser.