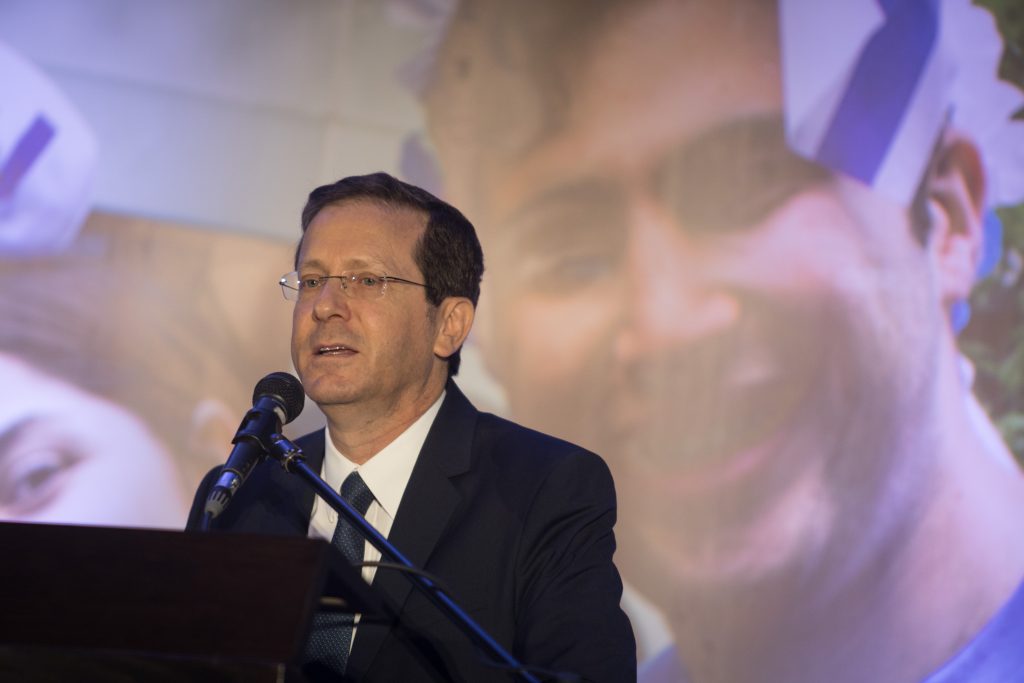 The Board of Governors of the Jewish Agency gave its unanimous approval on Sunday for MK Isaac Herzog to succeed Natan Sharansky as chairman.

Herzog, the leader of the opposition in the Knesset, was chosen over Israeli Prime Minister Binyamin Netanyahu’s personal nominee, Energy Minister Yuval Steinitz.

In his acceptance speech, Herzog praised Sharansky, and recalled that as a high school student in New York he participated in protest demonstrations calling for Sharansky to be freed from his prison cell in the Soviet Union.

The chairman-elect stressed the theme of unity.

He did not elaborate on how he hoped to promote unity, given the deep divide over such issues as the Reform campaign for entrenchment in Israel, including recognition of their conversions, which are invalid according to halacha, and the ongoing issue of a non-Orthodox prayer site at the Kosel.

As Agency chairman, Sharansky emerged as an ally of the Reform and Conservative movements in the recent battles.

In a lighter moment, the rather short Sharansky turned to Herzog and said that he advised him not to enter his shoes, because in the shoe shop “they are in the children’s department.”