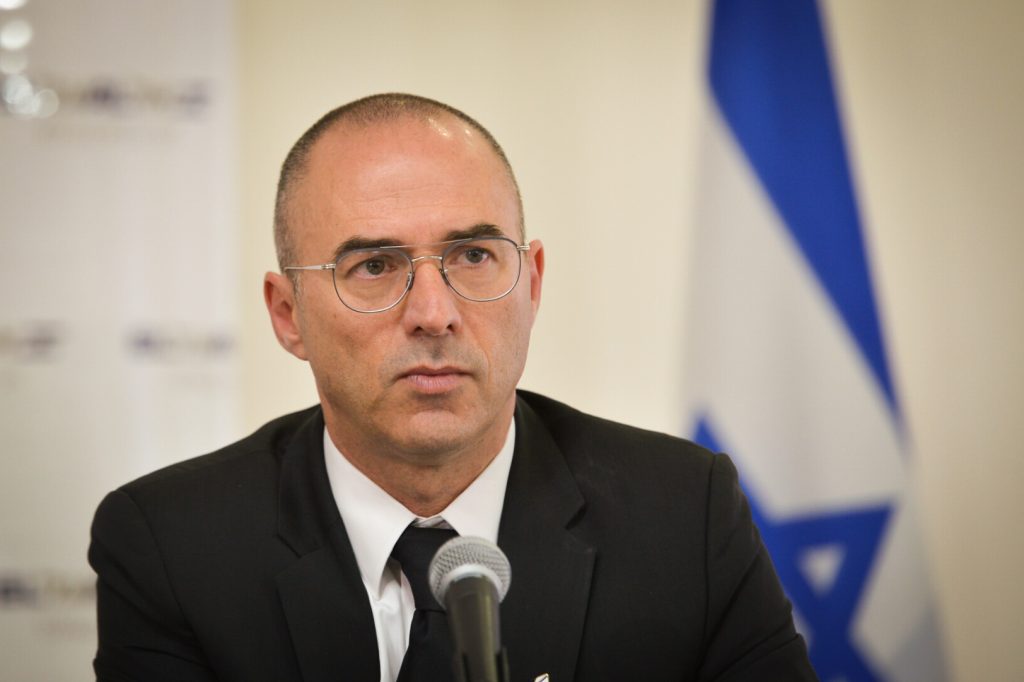 El Al management appears to be putting the blame for the current series of delays and cancellations on its employees.

El Al president and CEO Gonen Usishkin wrote in a letter to employees obtained by Globes calling for “a dramatic improvement in punctuality.”

Usishkin wrote that in preparation for the summer season and the chagim, the airline will have to do better. Referring to El Al’s international rating for lateness, he wrote, “This month, we were in 34th place among 42 airlines. This is not the place we want and need to be. The customer expects to leave on time and arrive safely and on time, while receiving a conscientious service experience.”

The letter explains, “In the previous letter I sent you, I informed you of the challenging results in the financial statements for the first quarter of 2018. As time passes, our need to step up the pace of change and take immediate action is becoming clearer… all the company’s employees must take part in this effort.”

Publicly, El Al continues to blame “operational reasons” for the schedule disruptions, without explaining what those reasons might be.

Regarding the CEO’s letter, El Al told Globes, “We conduct our labor relations through a dialogue with the employees, not through the media.”

In the meantime, the delays continue. In the latest incident, El Al passengers were kept waiting over four hours for a departure from Luton Airport in London.

The inconvenience was compounded by the manner in which the airline handled it. Passengers received no prior notice of the delay, even though the airline reportedly knew of it in advance; no El Al representative was on hand in the waiting area to explain the situation; passengers complained that the plane itself was old and crowded; and no member of the crew offered an apology or service gesture.