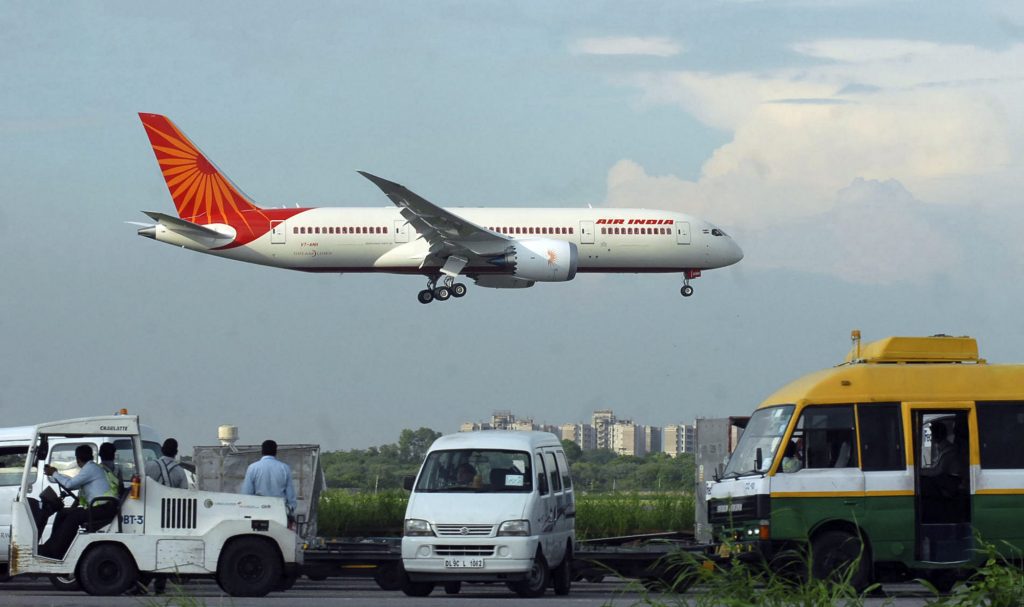 Buoyed by the success of its direct Tel Aviv-Delhi route via Saudi Arabia, Air India is poised to announce that the thrice-weekly flight will go daily in the near-term, according to sources cited by The Times of India on Sunday.

The airline was “encouraged by the 80 percent and above occupancy rate” on the route, which began operating last March, the first time Saudi Arabia allowed its air space to be used for flights to Israel.

“The success of the service is a testament to the strengthening of diplomatic ties between India and Israel and growing people-to-people contact between the two countries. We are working on the last-minute details before announcing the increase in frequency to all days from thrice a week.”

Air India has been conducting a review of its operations, and could soon withdraw flights from some European destinations with low occupancy in favor of the Far East and neighboring countries that are proving more popular and more profitable.

The Delhi-Tel Aviv AI 139 flight made its inaugural journey on March 22 this year and since then has seen an increase in the occupancy rate from 60 per cent to 83 per cent.

The national carrier has engaged its 256-seater Boeing 787 Dreamliner for the route.

The Saudi shortcut enables Air India to make the trip in 7.25 hours, which is 2.10 hours less than the flying time of its only direct competitor, El Al, between Mumbai and Tel Aviv. El Al is the only other airline that offers service between the two countries.

El Al petitioned Israel’s High Court to be granted the same flight permits as Air India, claiming it is being discriminated against. No ruling has been handed down yet.