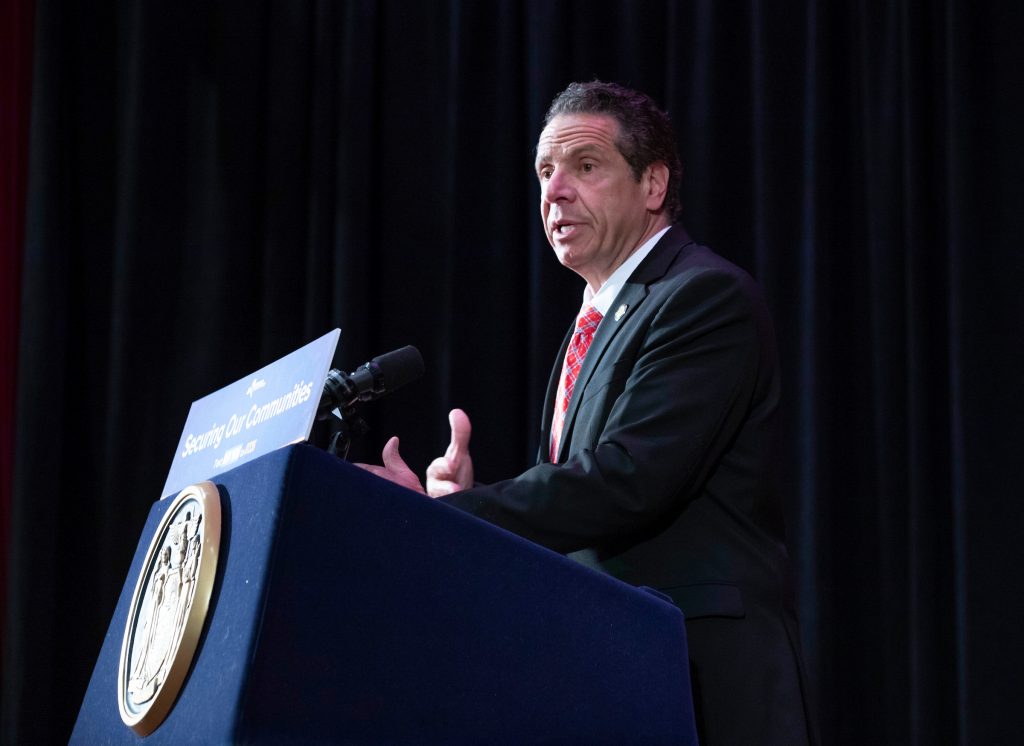 Some of the immigrant children being housed in New York foster-care facilities after being separated from their parents at the southern border need psychological counseling for the traumatizing ordeal, Gov. Andrew Cuomo said Friday, a day after visiting one of the agencies caring for some of the hundreds of displaced kids the federal government sent to the state.

The Democrat, who visited the foster-care facility Thursday, wouldn’t divulge its name or location during interviews he gave afterward to CNN and NY1. Video of the governor’s visit released Friday by his office showed him speaking with two boys through a Spanish translator, with the faces of the youths and the translator blurred out.

Cuomo described the visit as “troubling” during the NY1 interview. He said the facility is housing children ages about 11 to 18, with some of them “in a state of shock” and requiring “serious, significant psychological assistance.”

The governor is demanding that federal authorities provide information on the estimated 700 immigrant children sent to foster-care agencies in New York state after being separated from their parents. Earlier Friday, he told CNN that it was “bizarre” that the federal Department of Health and Human Services doesn’t allow contracted foster-care agencies to divulge information about the children to state authorities seeking to offer assistance.

“Why would you not want the state to help provide services, mental-health services, counseling, reunification services at the state’s expense?” Cuomo said. “This is not the way it normally works.”

Cuomo said that New York state is home to one of the largest foster-care networks in the nation. State officials will visit more facilities where children separated from their parents are being held, he said.

Cuomo, considered a potential Democratic presidential candidate in 2020, has been a frequent critic of Republican President Donald Trump’s policies, including his handling of the thousands of people who have been caught entering the U.S. illegally. Cuomo said earlier this week that New York state will file a federal lawsuit against the federal government over Trump’s recently reversed “zero-tolerance” policy that separated immigrant children from their parents after being taken into custody.