Israel Report: Meat Prices Going Up, Up, Up
Israel 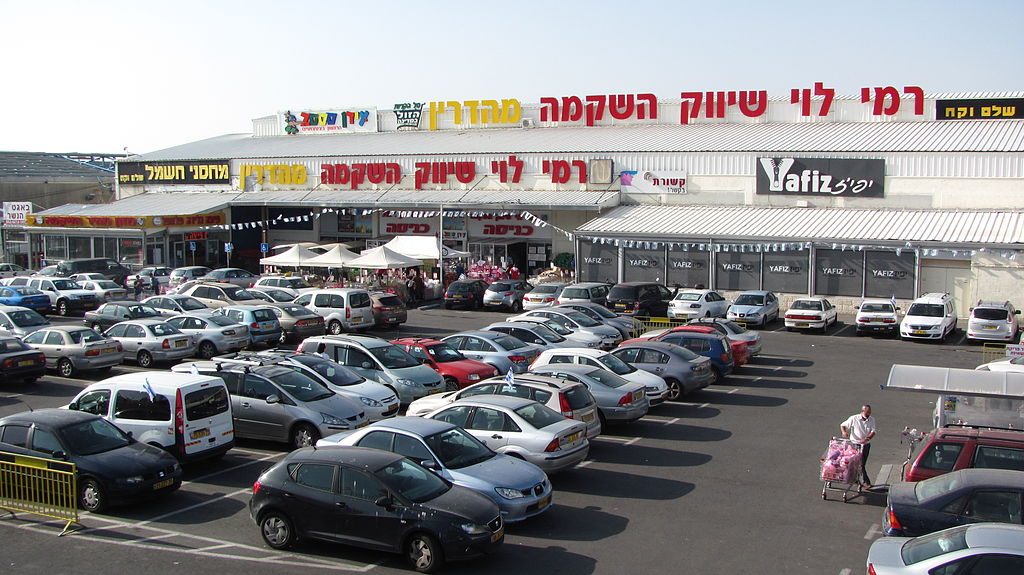 Israelis can expect to pay more – possibly significantly more – for meat in the coming months, a report in Yediot Achronot said. A confluence of events – including an ongoing drought in South America, which has caused a mass culling of animals, as well as new regulations by the Agriculture Ministry that requires more humane conditions for animals – are conspiring to increase prices for frozen meat by between 20% and 40%.

The report said that price pressures have already hit Israeli supermarket chains, which have been trying to avoid raising prices. Several chains have dropped items that they would have no choice but to raise prices for, given the increase in wholesale prices.

The drought, especially in Uruguay, the source for much of Israel’s frozen meat, has led to a large increase in feed prices, which has led to a culling of herds. That, in turn, has raised the price of beef, as there are fewer cows available to slaughter. Importers told Yediot Achronot that the price increases are forecast to continue for at least several months. “Rosh Hashana will be an expensive season for frozen meat.” Fresh meat, which is either produced in Israel or imported from Poland, has not been effected by the situation.

Another factor that is causing pressure on prices is a new Agriculture Ministry requirement that animals being slaughtered be hoisted in a special container, instead of shackled at the time of slaughter. The method is considered more humanitarian, and the Ministry has decided to adopt the requirement, beginning June 1st. Not all slaughterhouses are prepared for the new process, the report said, so the shortage is likely to continue until the slaughterhouses comply.

The price pressures on meat have led to a general increase in prices in Israeli markets, the report said. Last week, Sugat, which holds 63% of the rice market in Israel, announced it was raising wholesale prices by between 15% and 30%. In addition, consumers who find meat too expensive will likely turn to chicken, which is also likely to go up in price, the report said. Because of hot weather in May, the price of tomatoes has also risen, leading the Ministry to consider importing tomatoes from Turkey, officials said.