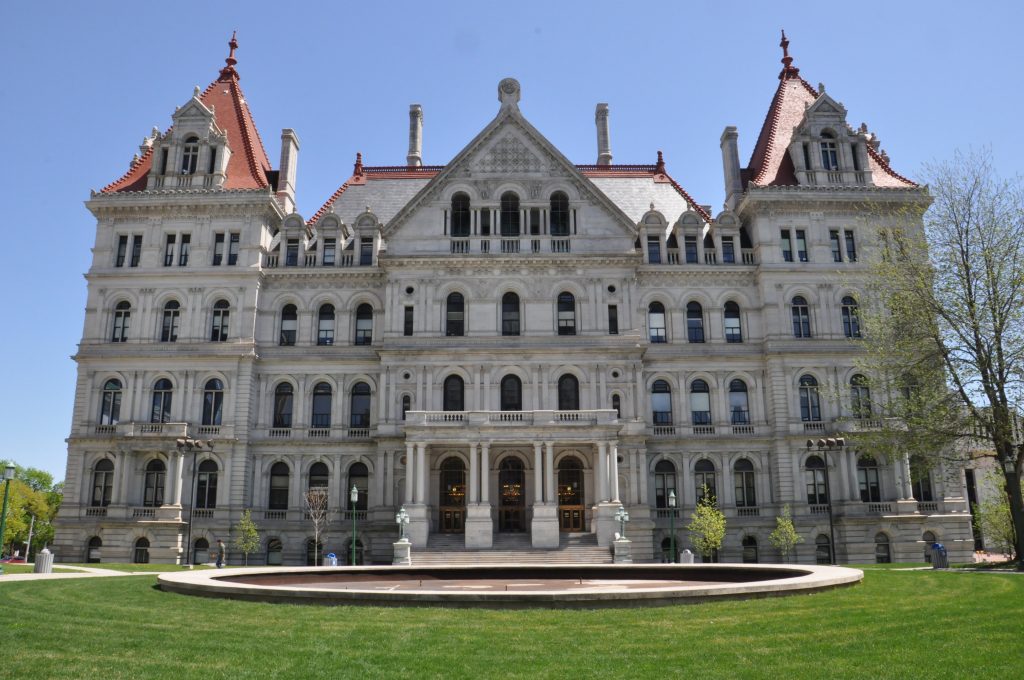 New York lawmakers wrapped up their 2018 session with most of the year’s biggest issues left unresolved.

The Republican-led Senate adjourned early Thursday, a few hours after the Democratic-led Assembly left the Capitol. The session came to a bumpy end after attempts to reach compromise on a number of issues fell flat.

Legislation that would have renewed the state law authorizing 140 speed cameras in New York City school zones passed the Assembly but not the Senate — meaning the devices will now be inactivated. A measure that would have overhauled teacher evaluations also failed to pass both chambers, as did proposals to improve school security.

“The Senate Republicans wanted what they want and it didn’t really matter what other people want,” said Assembly Speaker Carl Heastie, D-Bronx.

The Senate’s GOP members favored additional funds for armed school security, while Democrats in the Assembly wanted to allow teachers to petition a judge to confiscate firearms from the homes of troubled students.

“We should be talking about the package of school safety bills that we’ve done that has not been given the light of day or the time of day in the Assembly,” Senate Leader John Flanagan, R-Long Island, said of the dispute over school safety.

The session’s difficult final day in many ways mirrored the entire six-month session, plagued by gridlock and legislative malaise. Several high-profile measures never got a vote in both chambers, including measures to authorize sports betting, extend the statute of limitations on child abuse, eliminate cash bail in most criminal cases and address the state’s chronic corruption problem.

Gridlock in the state Senate was behind much of the disarray. Republicans control the chamber, but don’t have a true majority and only stay in charge thanks to the support of a lone renegade Democrat, Sen. Simcha Felder, of Brooklyn. The GOP’s weak grip on the Senate empowered the Assembly, which was able to reject or block many of the other chamber’s proposals during negotiations to end the session.

Democrats are optimistic the fall elections could hand them control of the state Senate. Republicans have vowed to hold on to Senate control.