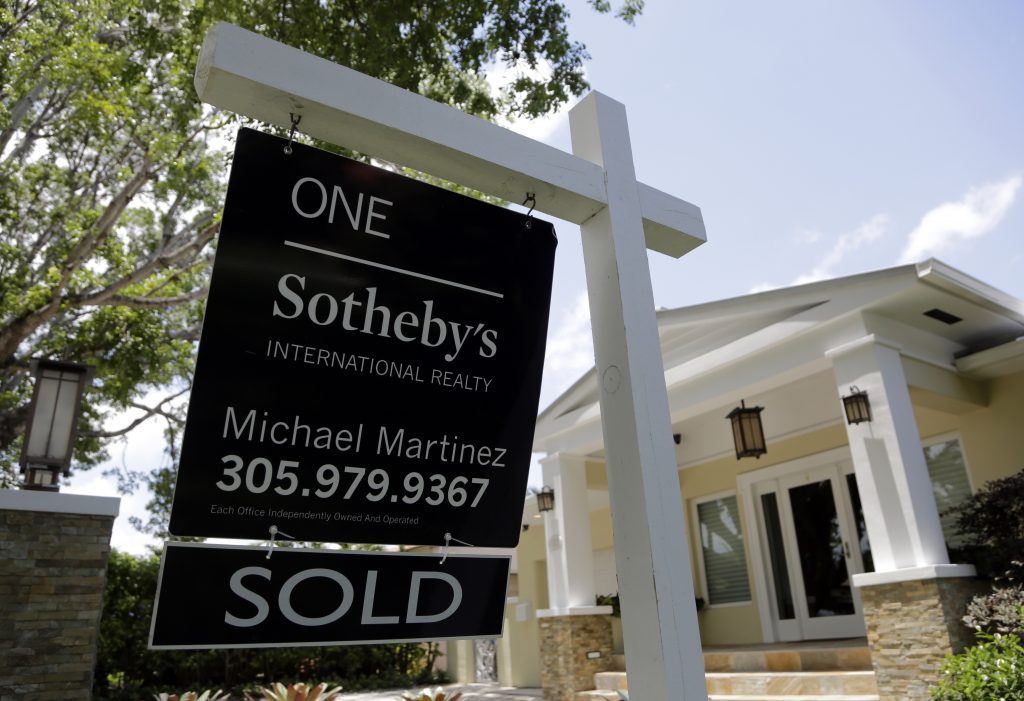 Long-term U.S. mortgage rates fell this week, marking their third decline in the past four weeks, after increasing last week.

Mortgage buyer Freddie Mac says the average rate on 30-year, fixed-rate mortgages was 4.57 percent, down from 4.62 percent last week. By contrast, the 30-year rate averaged 3.90 percent a year ago.

Putting the recent decline in perspective, long-term loan rates have been running at their highest levels in seven years. The Federal Reserve last week raised its benchmark interest rate for the second time this year and signaled that it may step up its pace of rate increases.