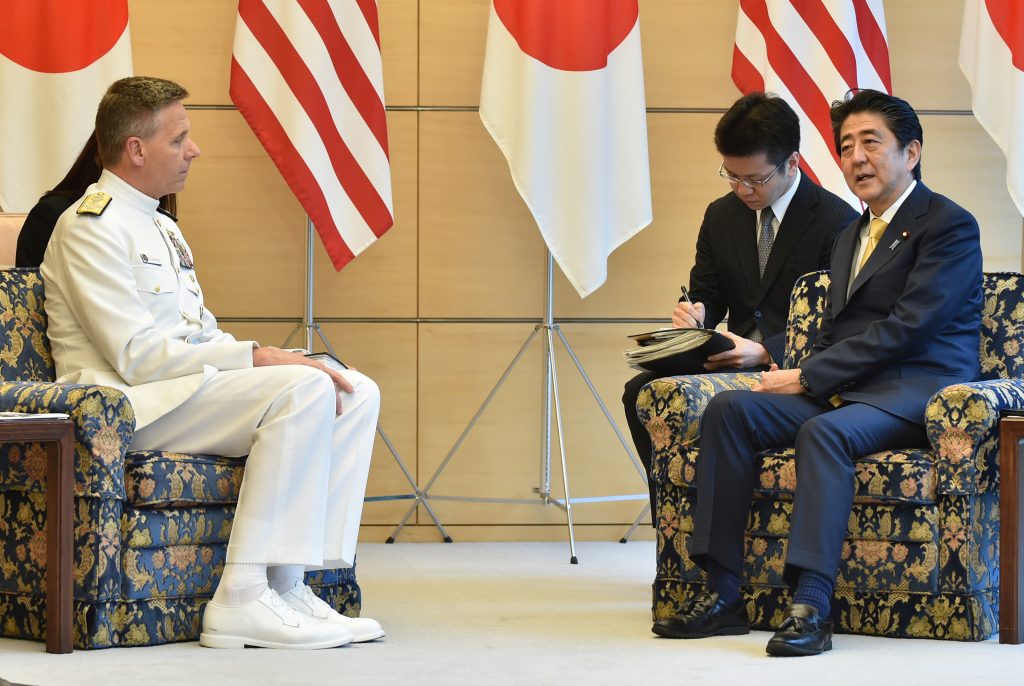 Japan has decided to halt evacuation drills to prepare for a potential North Korean missile attack as tensions eased following a historic summit between the leaders of the United States and North Korea, Kyodo news agency reported on Thursday.

Japan welcomed the summit as a first step towards the denuclearization of North Korea, but also said the U.S.-South Korean exercises were a vital deterrent to North Korean threats.

Chief Cabinet Secretary Yoshihide Suga repeated that it was vital for North Korea to take concrete steps toward complete, verifiable and irreversible dismantlement of all its weapons of mass destruction and missiles.

Suga noted, however, that North Korea has said it would not conduct tests and Kim had promised complete denuclearization.

“The situation is different from last year when missile launches were frequent and it is not a situation where missiles will soon come flying,” he told a news conference, adding that the matter of the drills was under consideration.

Japan is eyeing a meeting between Prime Minister Shinzo Abe and North Korean leader Kim Jong Un, government sources said a week ago, and Japanese media have reported that one possibility was for Abe to visit Pyongyang, perhaps as early as August.

Promoted to commander of the U.S. Indo-Pacific Command (INDOPACOM) last month, Admiral Philip Davidson gave an assurance that the United States was committed to its alliance with Japan and to securing North Korea’s denuclearization during his first official visit to Japan for two days of talks with Defense Minister Itsunori Onodera.

Japan, which hosts some 50,000 U.S. military personnel, including the biggest overseas concentration of U.S. Marines and a U.S. Navy carrier strike group, relies on Washington for its defense, and operates closely with its military.