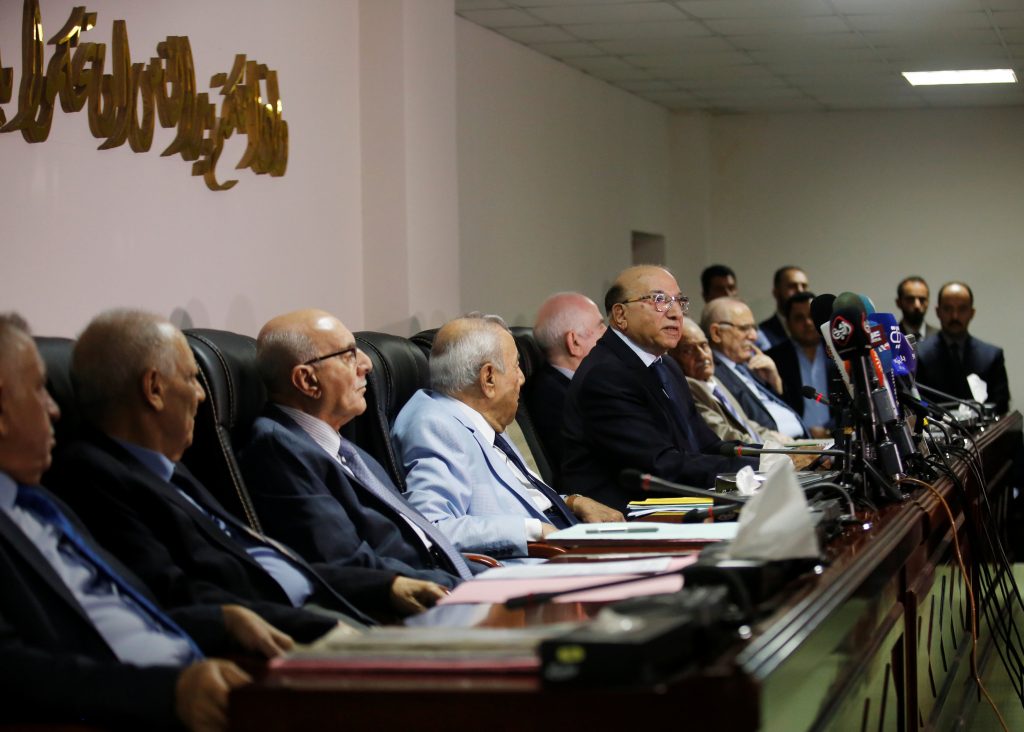 Iraq’s top court on Thursday upheld a law mandating a nationwide recount of votes in a May parliamentary election, but ruled that the cancellation of overseas, displaced and Peshmerga ballots was unconstitutional.

Iraq, OPEC’s second largest oil producer, faces political uncertainty after the election, which was marred by a historically low turnout and allegations of fraud.

Parliament, which had mandated the recount after a government report found serious violations had taken place, had also canceled some results such as overseas and displaced votes by amending the election law this month.

The verdict from the Supreme Federal Court confirms the recount process, which was opposed by the elections commission and some parties who made significant gains in the election.

Attending lawmakers cheered as Mahmoud read out the verdict.