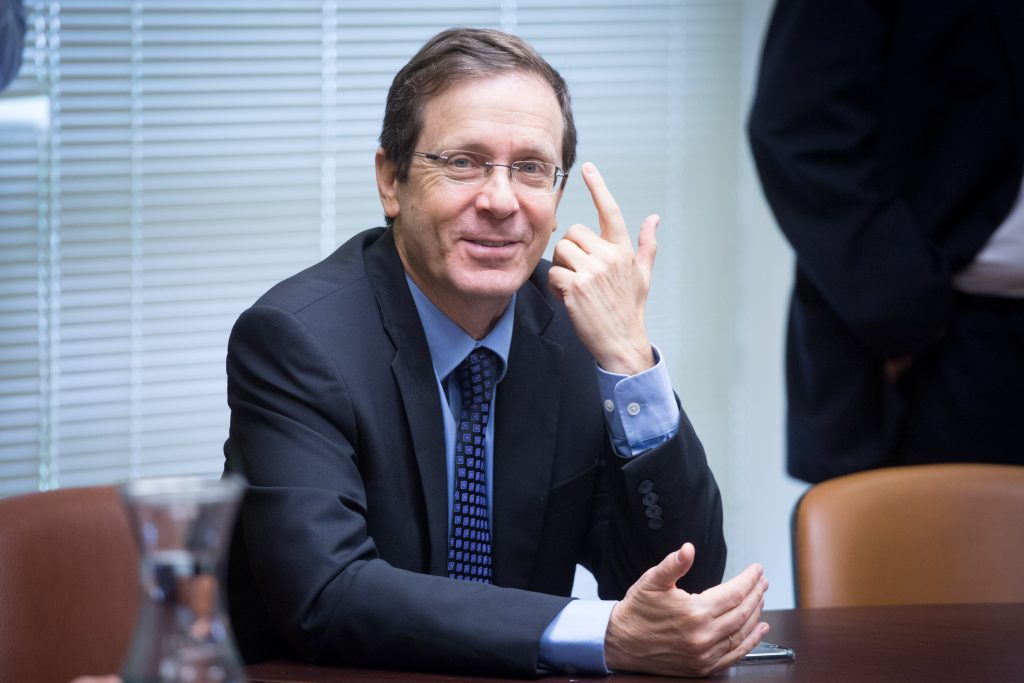 Isaac Herzog, head of the Knesset opposition parties, has been chosen as the next chairman of the Jewish Agency, winning out over Israeli Prime Minister Binyamin Netanyahu’s candidate, Energy Minister Yuval Steinitz.

The decision by the nominating committee to override the prime minister’s personal preference is considered to be unprecedented snub.

It could be interpreted as payback for government actions that have angered Reform and Conservative leaders, such as PM Netanyahu’s reversal of a decision on pluralistic prayer at the Kosel, according to The Times of Israel, citing sources in the agency.

The Jewish Agency Board of Governors is expected to approve the choice on Sunday.

Herzog said that he planned to accept the nomination, and “will assume the post starting August 1.” The appointment is for a term of four years.

The announcement followed a confrontation between PM Netanyahu and the agency. Upon being informed that Herzog was their choice, Netanyahu insisted that Steinitz at least be given a chance, and an interview with him was scheduled for Thursday morning. But the Herzog appointment was announced just hours later.

In apparent show of dissatisfaction, PM Netanyahu then canceled a meeting with Diaspora Jewish leaders and the heads of the Jewish Agency, scheduled for Monday.

Officials said Herzog made an impressive presentation before the committee, whereas Steinitz had not even responded to an invitation for an interview until the PM made an issue of it on Wednesday.

Herzog will succeed Natan Sharansky, who served in the post for nine years.