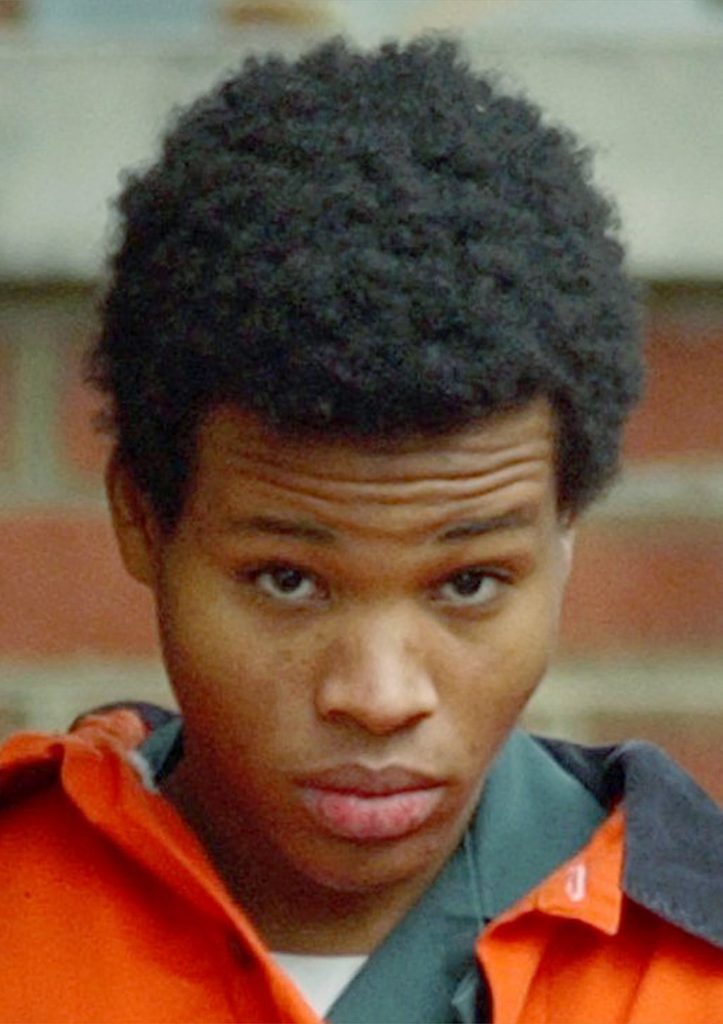 A federal appellate court says a sniper serving life in prison after terrorizing the Washington, D.C., region as a teenager must get new sentencing hearings.

Thursday’s decision denies an appeal by prosecutors who said they already complied with the requirements of the Supreme Court, which ruled against mandatory life-without-parole sentences for juveniles.

Lee Boyd Malvo was 17 when he and his mentor, John Allen Muhammad, killed 10 people in Virginia, Maryland and Washington in 2002. Malvo received multiple life-without-parole sentences in Virginia and Maryland.

A judge now must decide whether the crimes reflected Malvo’s immaturity or showed he was permanently incorrigible.