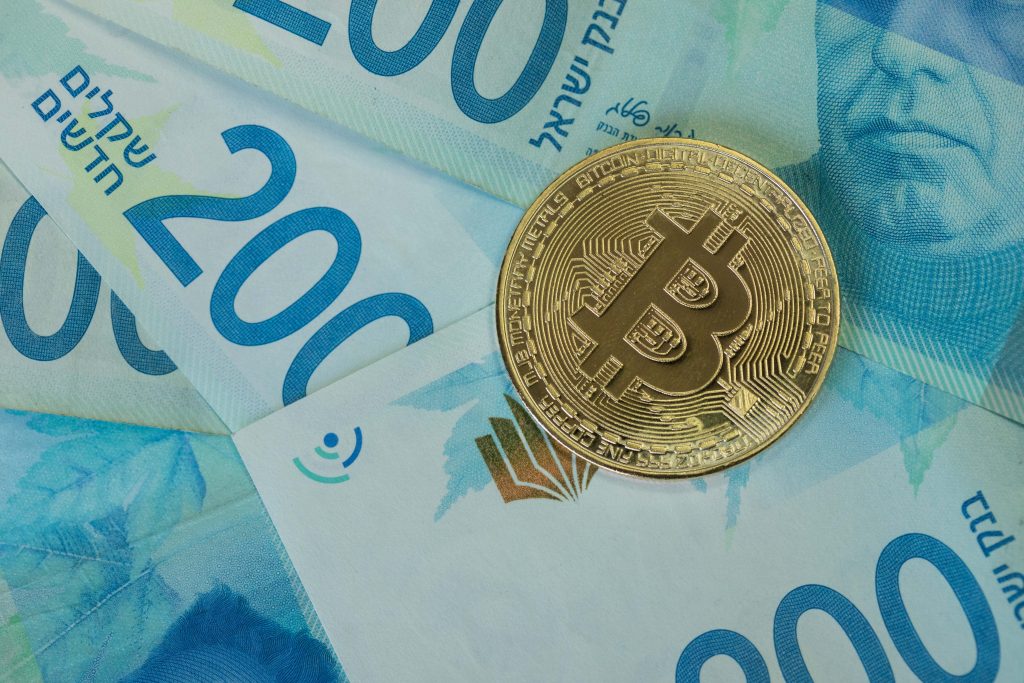 An Israeli high-tech entrepreneur has paid for part of the purchase of a parcel of land in Kfar Shmaryahu in bitcoin, Globes reported on Wednesday.

Moshe Hogeg, manager of the Singulariteam venture capital fund, bought a 1.25-acre plot in the upscale town near Herzliya for $19 million (NIS 70 million). Hogeg’s lawyers confirmed on Wednesday that 15 percent of the payment (NIS 10 million) is to be in bitcoin.

The land was bought from former Partner controlling shareholder Ilan Ben-Dov. Hogeg reportedly plans to build a luxury home there.

Hogeg has been at the forefront of the cryptocurrency sector. He founded the Sirin Labs startup, which develops products based on blockchain technology. Sirin completed a $158 million initial coin offering (ICO) in December 2017. This financing round, conducted through a sale of the SRN cryptocurrency, was among the largest cryptocurrency offerings in the world in 2017.

Bitcoin has its ups and downs. SRN has since lost 75 percent of its value. And when Hogeg closed the Shmaryahu deal two weeks ago, bitcoin was trading at $7,500. Its value has since fallen by 14 percent to around $6,600 according to the CoinMarketCap website.