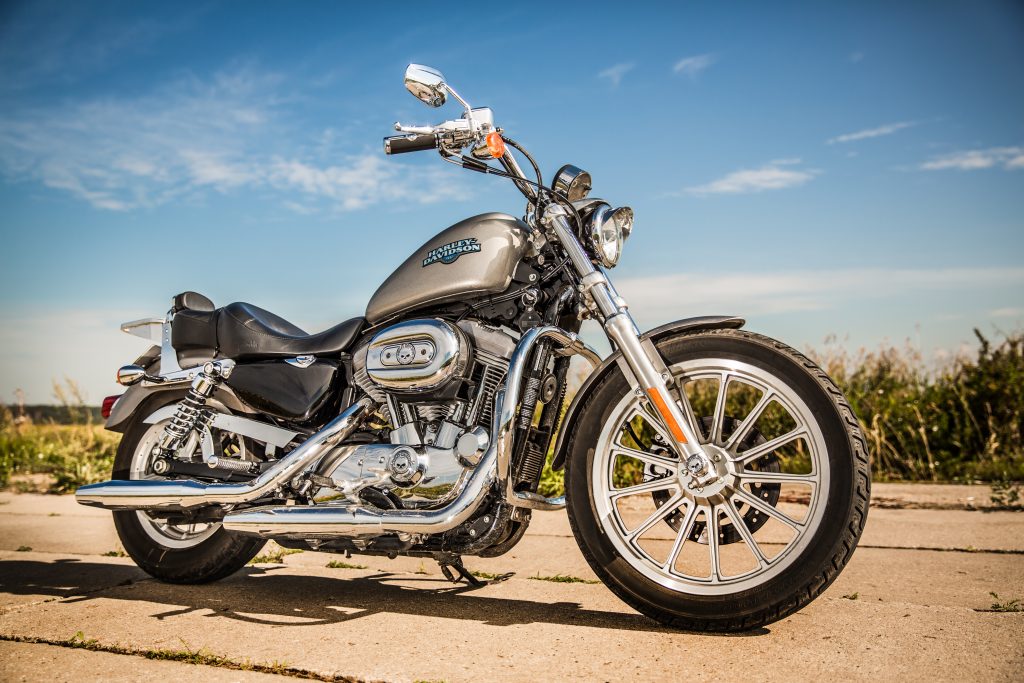 The European Union will start taxing a range of U.S. imports Friday, including quintessentially American goods like Harley-Davidson bikes and cranberries, in response to President Donald Trump’s decision to slap tariffs on European steel and aluminum.

The 28-nation EU’s trade chief, Cecilia Malmstrom, said Wednesday that the bloc would introduce the tariffs on about 2.8 billion euros’ ($3.4 billion) worth of U.S. products. The tariffs, which had been announced earlier this year, had previously been expected to come into force next month.

The goods targeted include typical American exports like bourbon, peanut butter, cranberries and orange juice, in a way that seems designed to create the most political pressure on Trump and U.S. politicians. Harley-Davidson is from Wisconsin, the home state of Republican House Speaker Paul Ryan. And bourbon is a big product of Kentucky, where the Senate majority leader, Republican Mitch McConnell, is from.

“We are left with no other choice,” Malmstrom said in a statement. Trump imposed tariffs of 25 percent on steel imports and 10 percent on imported aluminum from the EU on June 1. Europeans claim that is simply protectionism and breaks global trade rules.

“The rules of international trade, which we have developed over the years hand in hand with our American partners, cannot be violated without a reaction from our side,” she said. “Needless to say, if the U.S. removes its tariffs, our measures will also be removed.”

Trump said the measures against the EU are meant to protect U.S. national security interests, but the Europeans claim it cannot be that close allies, many of them NATO partners, would endanger U.S. security.

The EU exported some 5.5 million tons of steel to the U.S. last year. European steel producers are concerned about a loss of market access but also that steel from elsewhere will flood in.

Economists note that on the whole, the U.S. and EU tariffs will not immediately cause great damage to either side’s economy. The EU does not rely on the U.S. as a market for its steel exports as much as Canada or Mexico, which are also being hit by the U.S. tariffs and stand to lose more.

However, experts say the risk that the sides could keep adding tariffs could hurt business confidence, weighing indirectly on the economy.

The EU, which is the world’s biggest trading bloc, has taken its case to the World Trade Organization. If the WTO rules in its favor, or after three years if the case is still going on, the EU plans to impose further tariffs of 3.6 billion euros on U.S. products.

The spat comes amid a wider push by the Trump administration to hit other countries with tariffs that would reduce the U.S. trade deficit. Its biggest target has been China, against which Trump this week ordered new tariffs on $200 billion worth of goods. That comes after the U.S. put a 25 percent tariff on $34 billion of Chinese goods, to which Beijing responded by imposing an identical charge on the same amount of American goods.