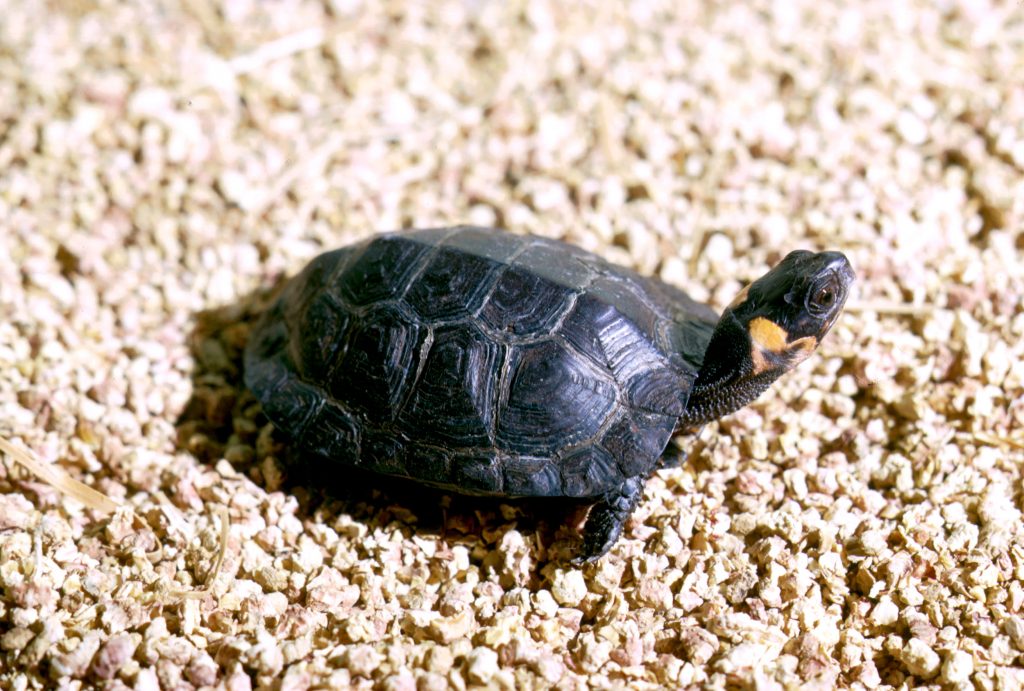 New Jersey now has an official state reptile, as Gov. Phil Murphy on Monday signed legislation designating the title to the bog turtle.

Two years ago, Riverside Elementary School science teacher Mark Eastburn told his students that New Jersey didn’t have a state reptile. So, they decided to advocate for the bog turtle. It was listed as a federally threatened species in 1997 and the students hoped the designation would help restore the habitat and allow the species to thrive.

Murphy said he wanted to commend the students, teachers and scientists for working to protect the turtle and the environment.