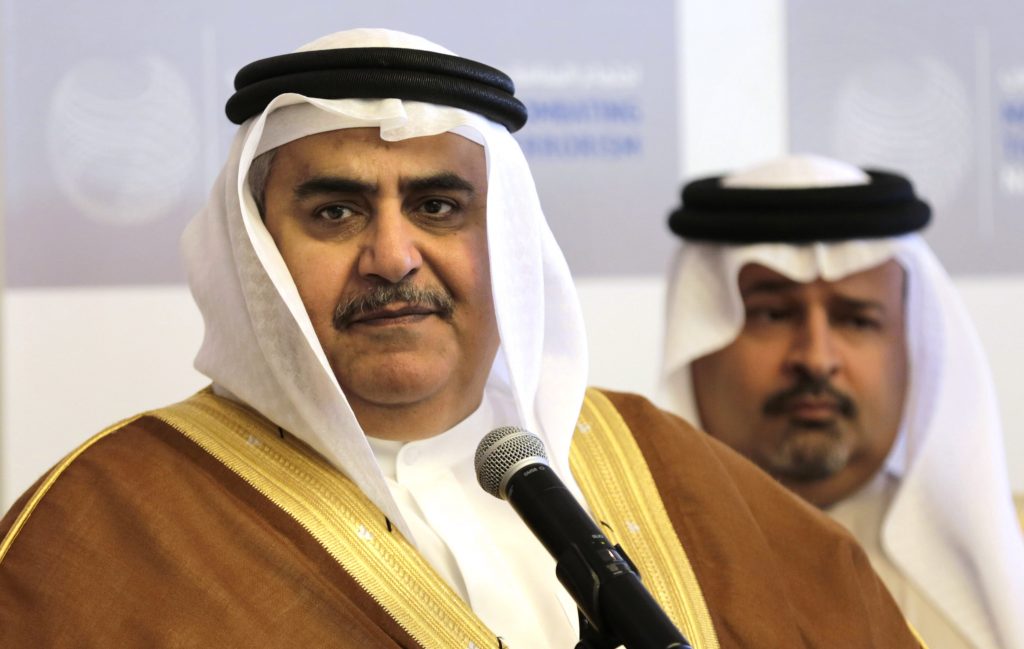 An unidentified Bahraini official was quoted by i24 news as saying that it will be the first Gulf state to establish ties with Israel.

“Bahrain does not view Israel as an enemy,” he said, adding that diplomatic recognition “will not contradict the principles of Bahrain.”

“I am not aware of it,” Hanegbi said in response. “I would be very happy if it happens, but it is unlikely to happen very soon.”

Not wanting to sound unfriendly, Hanegbi noted that the Bahrainis “do express themselves in a very positive way.”

“Altogether these are good indications,” Hanegbi said, “but I am not aware of any specific breakthrough.”

Meanwhile, another possibly good indication is the scheduled visit by an Israeli delegation to Bahrain next week to for a meeting of UNESCO’s World Heritage Committee.

However, a Foreign Ministry source downplayed the significance of that too. He noted that it is not uncommon for Israelis to participate in U.N.-sponsored conferences in countries with which it has no diplomatic ties.

The source said that he did not think the two foreign minisry officials traveling to Bahrain will have “a major bilateral impact” in ties between the two countries.