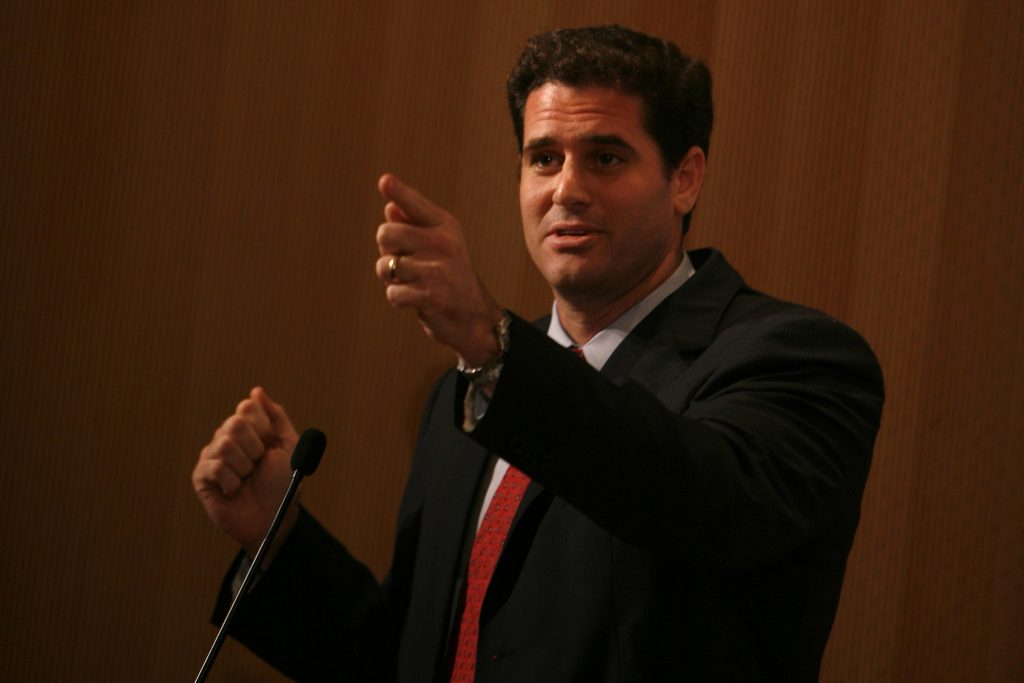 U.S. President Donald Trump signed a promise to honor Israel’s policy of nuclear ambiguity, continuing a practice dating back to the Nixon administration, according media reports.

The signed secret letter, similar to those signed by Presidents Clinton, Bush and Obama (the Nixon agreement was not put in writing), pledging that the U.S. would not pressure Israel into acknowledging its possession of nuclear weapons and joining non-proliferation treaties, according to a report in The New Yorker.

Clinton signed the first such letter as part of the 1998 Wye River peace talks, in which Israel made concessions to the Palestinians, with the U.S. pledging that any U.S.-led nonproliferation efforts would not “detract” from Israel’s “deterrent,” a reference to its nuclear program, according to the report.

Prior to that, Nixon and Reagan had agreed verbally to respect Israel’s nuclear policy in return for an Israeli pledge to neither declare, test or threaten to use such weapons. Israel has never officially admitted to having the weapons, but numerous reports over the years have asserted that it does have such an arsenal, variously estimated to contain dozens to hundreds of warheads.

President Donald Trump’s decision to sign the letter reportedly came after a hot dispute between American and Israeli officials.

Shortly after President Trump took office, Israel’s Ambassador to Washington, Ron Dermer asked that the president sign on like his predecessors. But Dermer was put off by aides who had not been briefed on the matter and said they needed time to study it.

When the Israelis objected to the number of American officials brought into the discussion, which they wanted kept secret, the Americans felt they were being pushed around, and it led to harsh words and shouting.

The feeling in the White House, said a former aide, was that “there is a lot of good will, but don’t take advantage of us.”

Nevertheless, President Trump went on to sign the letter, the report said.