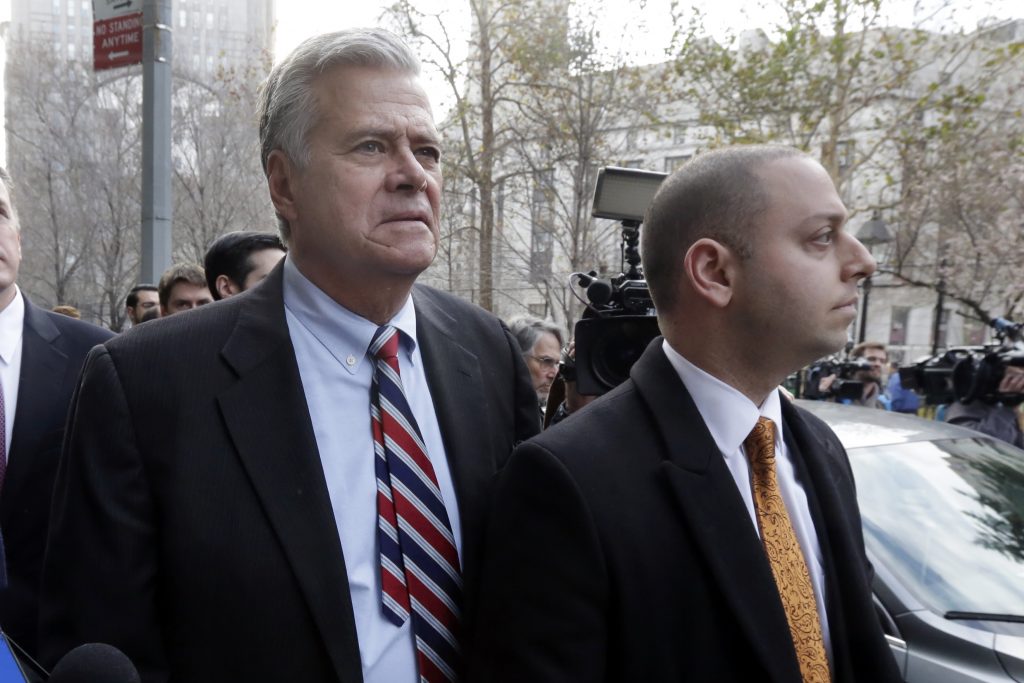 A retrial is set to begin for ex-New York Senate leader Dean Skelos and his son on corruption charges, as jury selection is scheduled to get underway on Tuesday in Manhattan.

Skelos and his son, Adam, were convicted by a jury in 2015 of extortion, conspiracy and bribery. Dean Skelos, a Republican, was sentenced to five years in prison. His son got 6 ½ years. But the prison terms were negated when a new trial was ordered by a federal appeals court in Manhattan after the U.S. Supreme Court narrowed the law regarding public corruption.