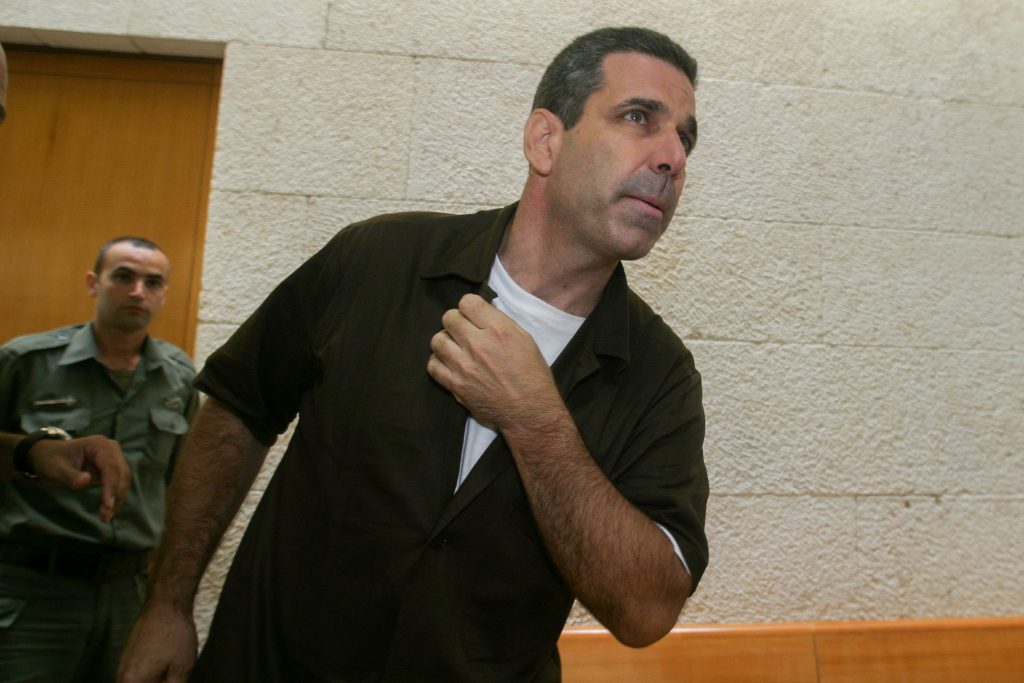 Iran “benefited greatly” from the information supplied by former Israeli Minister and MK Gonen Segev, according to a Lebanese newspaper identified with Hezbollah. But the best part, the newspaper said, was “the panic and fear” that the “great Iranian intelligence achievement” caused on Monday, when it was revealed that the Shin Bet had arrested Segev on charges of spying for Iran.

According to the Shin Bet, Segev provided his Iranian handlers with information about the Israeli electrical grid, security sites, the location of homes and offices of security officials, and other sensitive data. “The Israeli front shuddered when Iran succeeded in such an important intelligence achievement,” the Al-Akhbar newspaper said. “Recruiting a former minister of energy for intelligence on the Israeli enemy was a great achievement. Unlike Israel, Iran did not reveal that it had done this, in order not to allow for any doubt that it had actually done this. It was the Shin Bet who revealed this.”

Gonen Segev “contributed a great deal of intelligence to Iran that will serve it in its struggle against the Israeli entity,” the report said. “The heavy coverage of this story in the Israeli media indicates the level of shock among all Israelis, and especially in its army and security institutions.

“The happiness of the Prime Minister of the enemy, Binyamin Netanyahu, who celebrated the failed theft of the Mossad of Iranian nuclear secrets which he tried to use to incite nations against Iran, has been marred,” the report added, referring to the May revelation by Netanyanu that Israel had acquired tens of thousands of documents, videos, scientific papers, and more – smuggled out of Iran by Israeli agents.

Segev was arrested about a month ago. He had been living in Nigeria in recent years, and attempted to enter the country of Guinea, which refused him entry because of his criminal past. He was sent back to Israel by authorities there, and arrested upon his arrival at Ben Gurion airport.

According to reports, Segev had claimed that he was an employee of the Israeli Embassy in Nigeria, and demanded diplomatic passage when trying to enter Guinea.

On Tuesday, the Foreign Ministry said that Gonen had not been an employee of the embassy, nor did it have any direct connection with him. Segev, who worked as a medical doctor in Nigeria, occassionally treated Israeli diplomats and visitors, but this was done on a strictly private basis, the ministry said. He also was invited to various embassy functions along with other members of the small Israeli and Jewish community in the country, but his presence at these events was as a private individual, the ministry added.